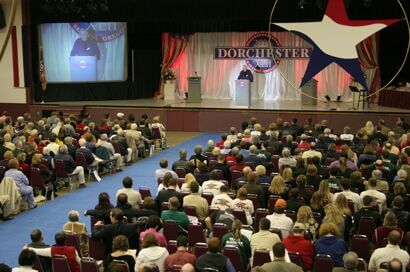 Here is the results of the Oregon U.S. Senate candidates straw poll.

— Other candidates names not known at time of posting. JW