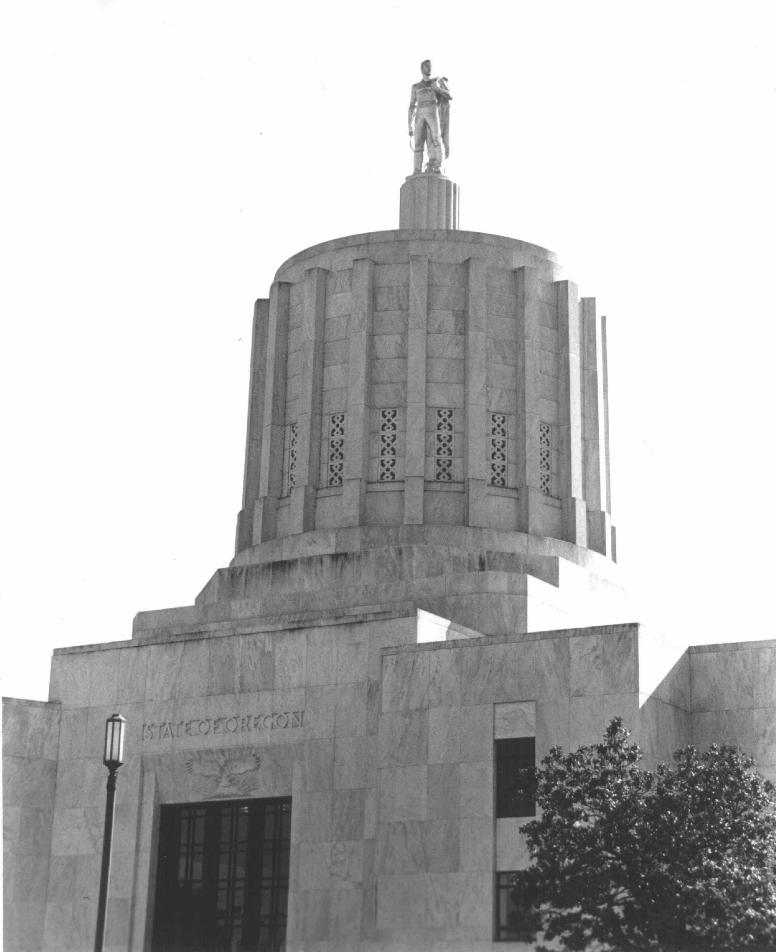 Below- is a Majority 2006 Press Release about House Minority Leader Jeff Merkley Trip:

SALEM — Majority 2006 today called on Rep. Jeff Merkley (D-Portland) to report an expenses-paid trip that he took to Israel in 2002. Rep. Merkley’s trip was organized and partially-funded by Project Interchange, a Washington D.C. group providing “educational seminars” in Israel for “America’s policy and opinion makers.”

Other legislators have amended their ethics reports to include similar trips to Israel, which were funded by non-profit Jewish advocacy groups. In his 2003 Statement of Economic Interest, Rep. Merkley does not report his participation in the seminar.

“Legislators have a responsibility to report expenses-paid trips,” said Nick Smith, Majority 2006 communications director. “Other members have stepped forward to report their trips to Israel, and the House Democratic Leader should do the same.”