On Wednesday, July 1st, 32-year-old Kate Steinle was shot and killed on San Francisco’s Pier 14, “one of the city’s most scenic tourist spots.” The ABC affiliate in San Francisco reported San Francisco police said she “was walking along Pier 14 when a man came up and shot her in the upper torso.”

The ABC affiliate reported “Wednesday was supposed to be fun for Kate and her family. She met her father on Pier 14 that night. He was there to take her to Pleasanton, to learn if her brother and his wife were expecting a boy or girl. But tragedy struck instead.” The San Jose Mercury News reported “A bullet pierced Steinle’s aorta and she collapsed to the ground in front of her father, who desperately tried to save her life.” 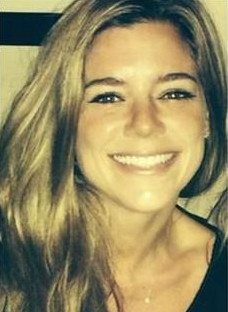 Janice M. Stewart was appointed as a U.S. Magistrate Judge on October 13, 1993. She was the first woman to be appointed to serve as a federal magistrate judge in Oregon. 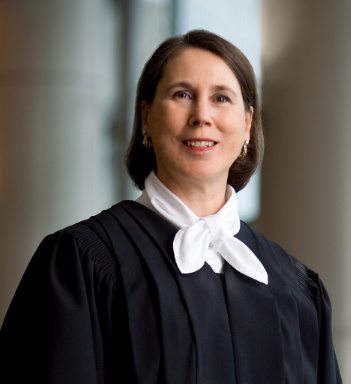 Judge Stewart ruled on April 11, 2014 that holding Maria Miranda-Olivares for an immigration hold violated her constitutional rights. Miranda-Olivares had been held for 19 hours after completing a two-day jail sentence in Clackamas County for a domestic violence charge. According to the Oregonian “jail officials detained her until the next day, giving US Immigration and Customs Enforcement (ICE) officials time to pick her up.” As part of the ruling, the judge found that cities, counties and states could be held liable for unlawful detention for immigration detentions.

In the wake of the ruling, 30 of Oregon’s 36 counties quickly became “sanctuary counties,” according to the Center for Immigration Studies. One Oregon city, Springfield, became a “sanctuary city.” 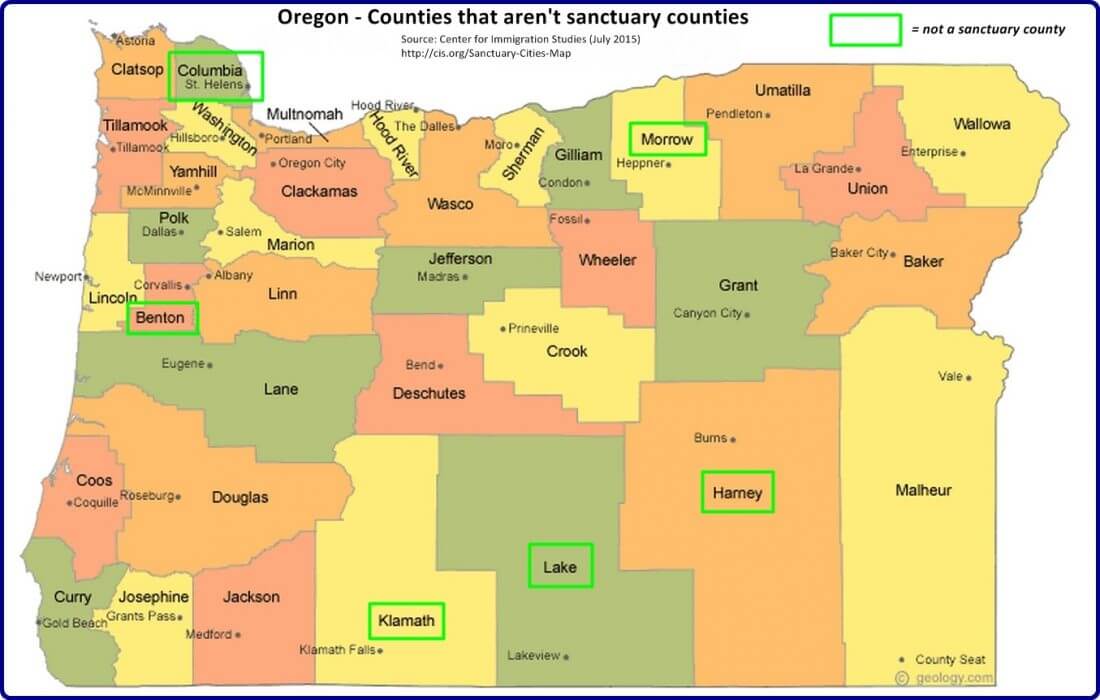 A Portland immigration lawyer called Judge Stewart’s ruling a game changer and a Lewis and Clark College law professor said “Oregon may actually be one of the leading areas of the country in basically rejecting the idea that state and local law enforcement officers should pay attention to the detainers.”

The April 2014 ruling was followed by a coordinated campaign by immigrant rights’ groups and the ACLU to push other counties to defy federal immigration hold requests (“ICE detainers”) – which are part of the Secure Communities program. They sent letters to counties throughout the U.S.

On May 29, 2014 the San Francisco Sheriff’s Department announced that they would “no longer honor U.S. Immigration and Customs Enforcement (ICE) detainers unless they are supported by judicial determination of probable cause or with a warrant of arrest” – expanding San Francisco’s “sanctuary” status.

The accused murderer of Kate Steinle, Francisco Sanchez, is a convicted felon who has been deported 5 times and was only recently released from prison. Sanchez used a gun that had been stolen from a federal agent’s car while the agent was in San Francisco on business.

USA Today reported “Federal officials say he should have never been walking the streets a free man. Federal officials released Sanchez in March from federal prison where he had served nearly four years for previous immigration violations. They delivered Sanchez to the San Francisco sheriff’s office, where he was wanted on felony marijuana distribution charges. Local officials dropped those charges a few days later and released Sanchez onto the street despite a request from U.S. Immigration and Customs Enforcement to detain him for deportation.”

U.S. News & World Report reported “The San Francisco sheriff, citing the city’s ‘sanctuary city’ policy, released Sanchez in April after prosecutors dropped the drug charge, despite an Immigration and Customs Enforcement request to hold him for federal authorities so deportation proceedings could begin.”

A federal immigration spokeswoman said “As a result, an individual with a lengthy criminal history, who is now the suspect in a tragic murder case, was released onto the street rather than being turned over to ICE for deportation.”

U.S. News & World Report reported “Democratic presidential candidate Hillary Clinton told CNN that San Francisco was wrong to ignore the ICE detainer request and release Sanchez from custody.” They also quote Hillary Clinton saying “The city made a mistake not to deport someone that the federal government strongly felt should be deported.”

USA Today also reported that the accused murderer told a TV reporter he came to San Francisco to look for a job because he knew they offered sanctuary to people unlawfully in the country.

UPDATE (7/11/2015): Santa Barbara Police Dept shows value of not being a “sanctuary city” – nab illegal immigrant using DNA in cold case killing of homeless woman by cooperating with feds. Santa Barbara PD works with federal authorities, unlike departments in so-called “sanctuary cities.” – “The normal state of affairs is for local, state and federal agencies in the criminal justice system to work with each other. We pick up the phone and talk. In this case, ICE informed us that Manzanares was in custody.”