Information on the current 2-year Oregon state budget came out yesterday afternoon from the Legislative Fiscal Office. This is for the 2015-17 Oregon budget – that was just passed by the 2015 Regular Session of the 78th Oregon Legislative Assembly, which adjourned on July 6th. 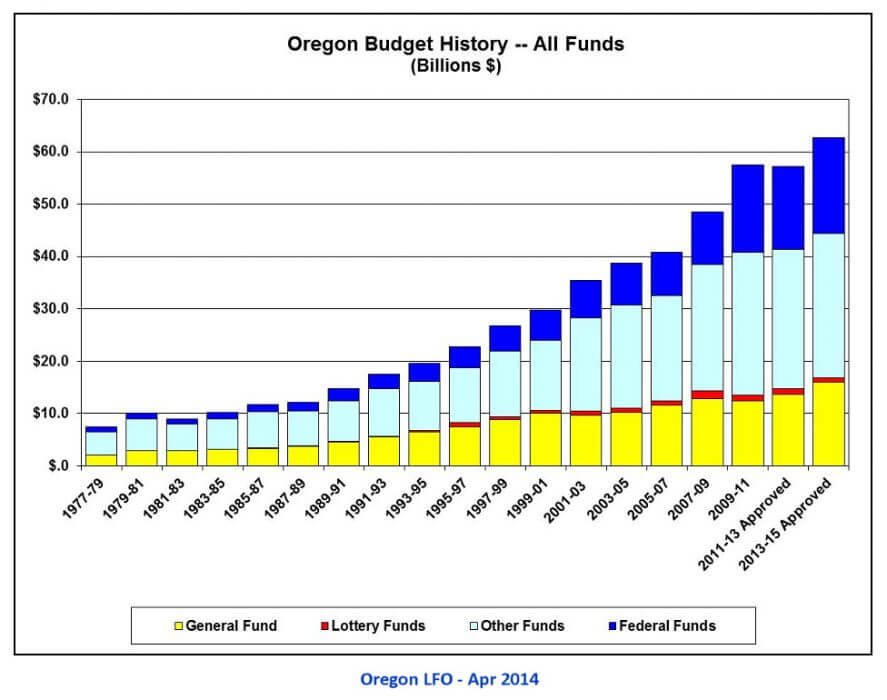 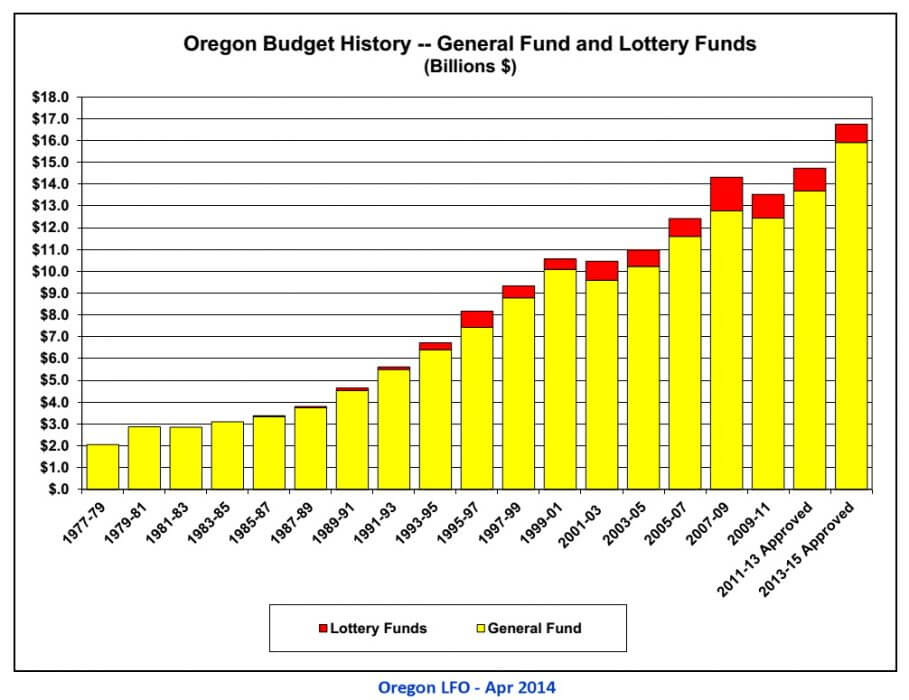 More detailed information on the current 2015-17 Oregon budget will be coming out in the next few months from the Legislative Fiscal Office. According to yesterday’s announcement “The expanded Highlights document is slated for release in August, with the Detailed Analysis to follow in September.”