During the Oregon Legislative session that ended earlier this month, two Portland-area Democrats introduced a bill (SB 945) to make it a crime for a gun owner if a minor got access to a gun that wasn’t locked up.  KATU reported that a violation “could be punished with up to a year in prison or a $6,250 fine.” The bill also would have prohibited anyone convicted of the new law from owning a gun for 5 years.

Fortunately the bill died in committee.

It’s not clear what the impetus for this bill was, but it doesn’t appear to have been based on any real problem or even any factual basis.

That concern is not supported by facts. 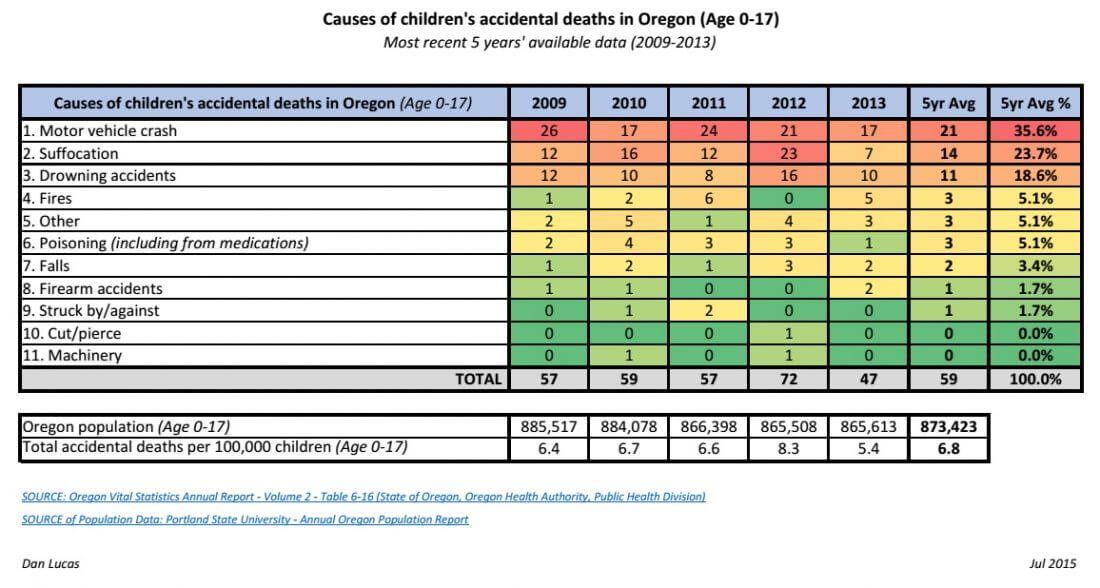 As a physician, Sen. Steiner Hayward has to be aware this information exists. The quality of her legislation would be greatly enhanced if even minimal research was done – to ensure she’s introducing need-based and factually-based ideas and not just pursuing agenda-based ideas.

And speaking of keeping children safer, what about children who have been able to protect themselves using firearms?

In October 2012 a 12-year-old Oklahoma girl was able to defend herself when a 32-year-old stranger broke into her home. Time reported that the girl “was home by herself when a man rang the doorbell to her Bryan County, Okla., home. She didn’t answer, so the trespasser walked to the back of the house and kicked open a door.” The girl got the family’s gun and hid in a bathroom closet. Time reported “the intruder worked his way through the house and to the bathroom, and he was turning the doorknob to [the closet where she was hiding] when she fired through the door.” The intruder was hit in the shoulder, which scared him out of the house. He was arrested a few blocks away and taken to a hospital. Afterwards, the 12-year-old girl told ABC News “I think it’s going to change me a whole lot, knowing that I can hold my head up high and nothing can hurt me anymore.”

More recently, back in January of this year, an 11-year-old Michigan girl who was home alone was able to defend herself with a shotgun from a 53-year-old felon who broke into her home, and then forced his way into the locked bathroom where she was hiding. The local newspaper reported “When the male suspect forced his way into the bathroom, the girl reportedly aimed the shotgun at him, at which point he fled.”

Children like these should not be denied the ability to protect themselves. 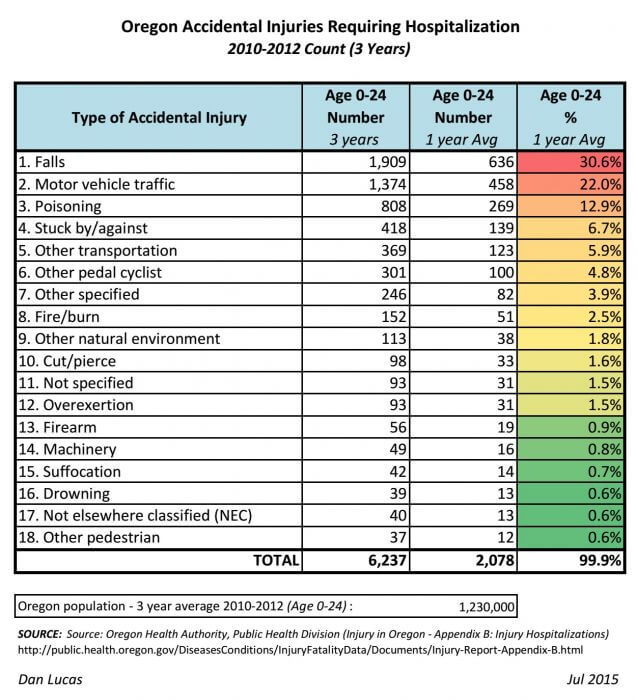