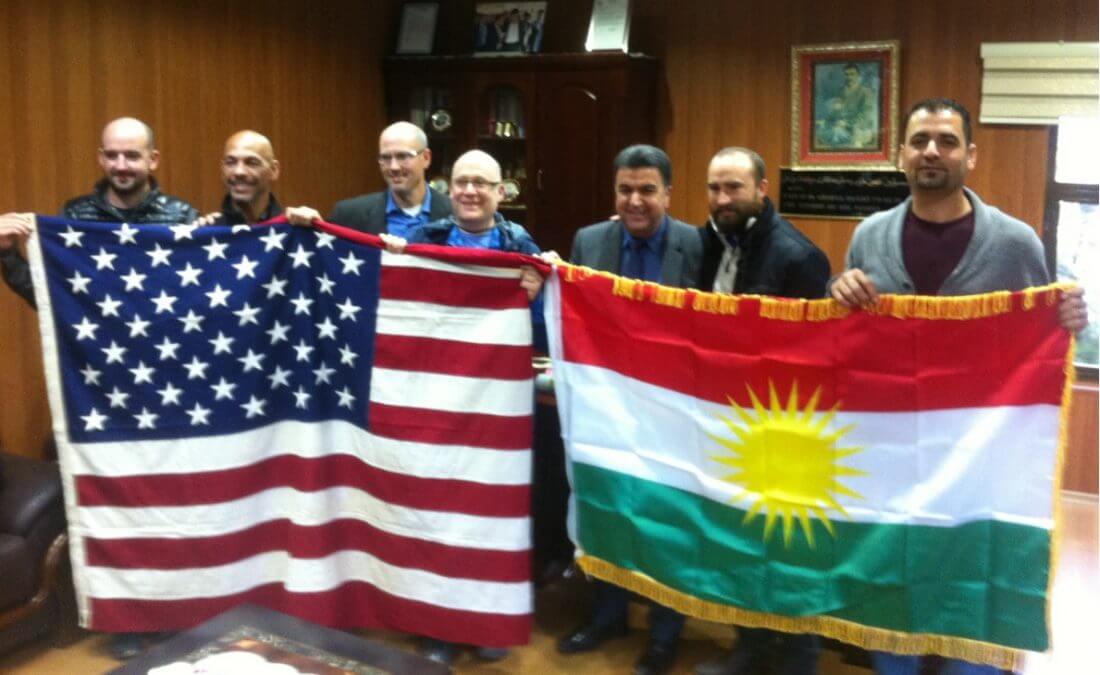 Jason Williams, Founder of the Taxpayer Association of Oregon, visited Cuba and Iraq in 2015 on charity short-term mission trips. In Iraq, Jason was able to meet and serve refugees who were hunted down by ISIS for extermination. Both Cuba and Iraq are at the center of the nation’s top foreign policy debates.

Jason will be sharing both political, sociological, cultural, religious and topical news items on these countries from the view of being on the inside. The issues of the Cuban embargo, human rights, refugees, ISIS and the war on terror in the Middle East are critical issues we need to know more about.

The Stories from the Iraqi refugees were powerful and disturbing 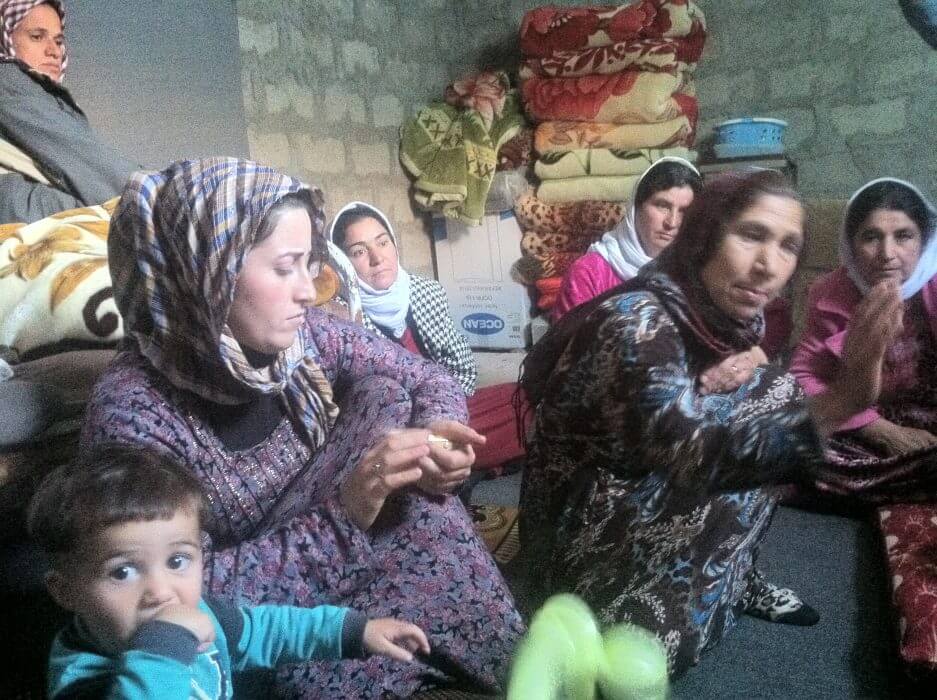 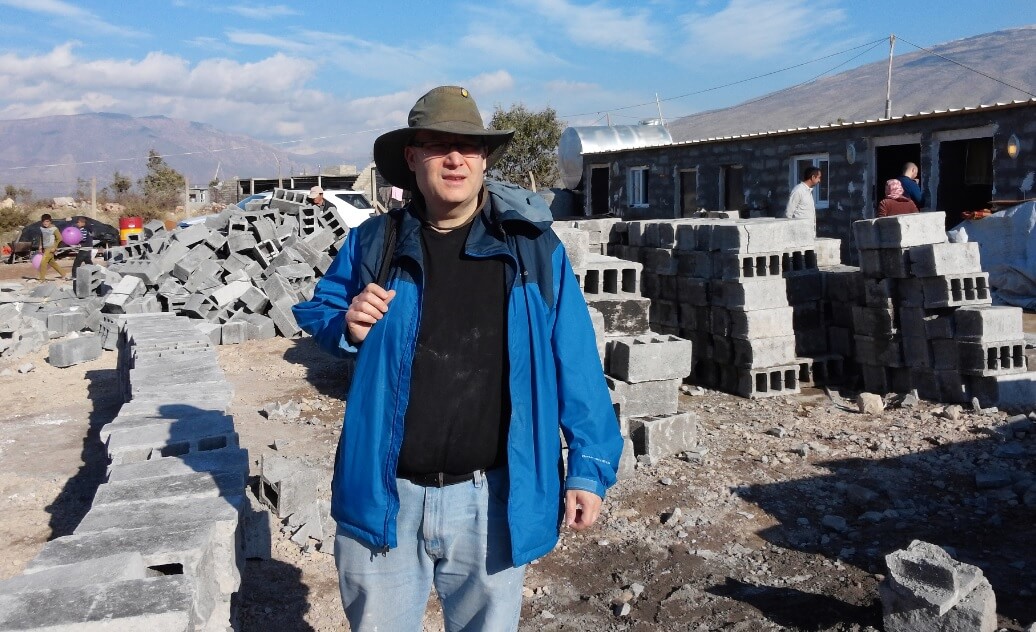 — Learn about what is going on in Cuba 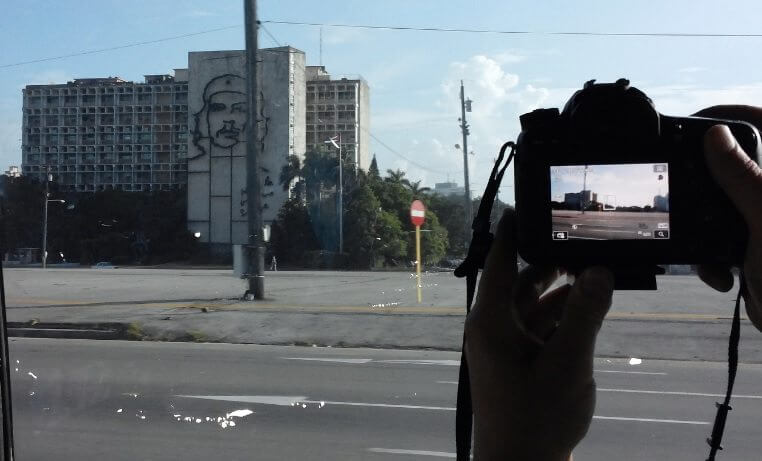 Inside homes converted to churches, once banned by the government, now thrive in Cuba 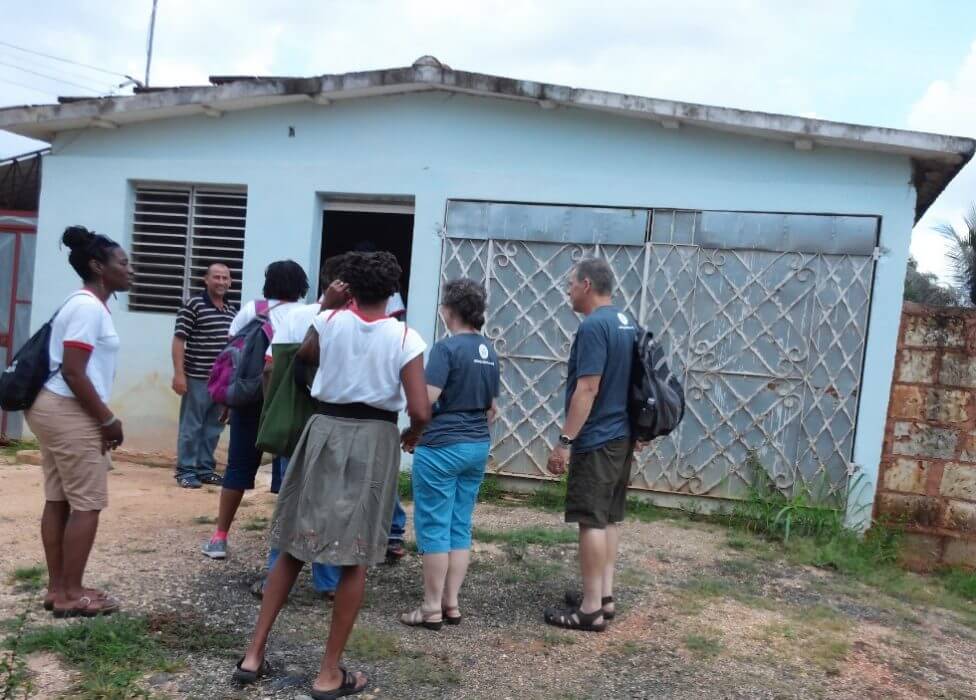 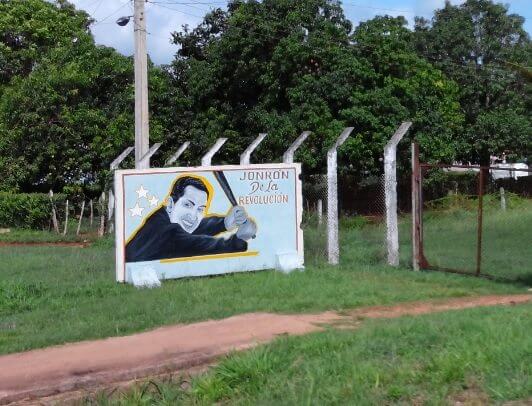 Learn so much in just one evening…Wed. Jan 6th, Portland Airport Shilo