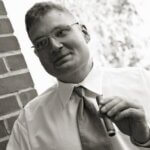 The inauguration of Donald Trump should spur contemplation not celebration among Conservatives. What are the first principles upon which your worldview is built? Do you have a coherent vision of the state’s legitimate role in society? What do you think America’s role should be in the world?

To me, the word “Conservative” is not merely a trivially derivative term meaning someone opposed to change (like the conservatives in the Soviet Politburo that instigated a coup against Gorbachev). American Conservative ideology has a narrow meaning to describe William F. Buckley Jr’s fusing religious conservatism with free market economics in the 1950s, Barry Goldwater’s adding national security conservatism into this mix in the 1960s, and Ronald Reagan’s defining the policy agenda for a generation, my generation, with this “three-legged stool” in the 1980s.

Most disturbing to me are the many self-identifying conservatives out there who cannot identify the large ideological gap between our new President and his Vice President. I’m starting to wonder if folks who once voted for Reagan who now cheer for Trump ever truly bought into the Conservative movement in a real way. To use a bumper sticker slogan from the 80s, maybe it was always just about “Die yuppie scum!” 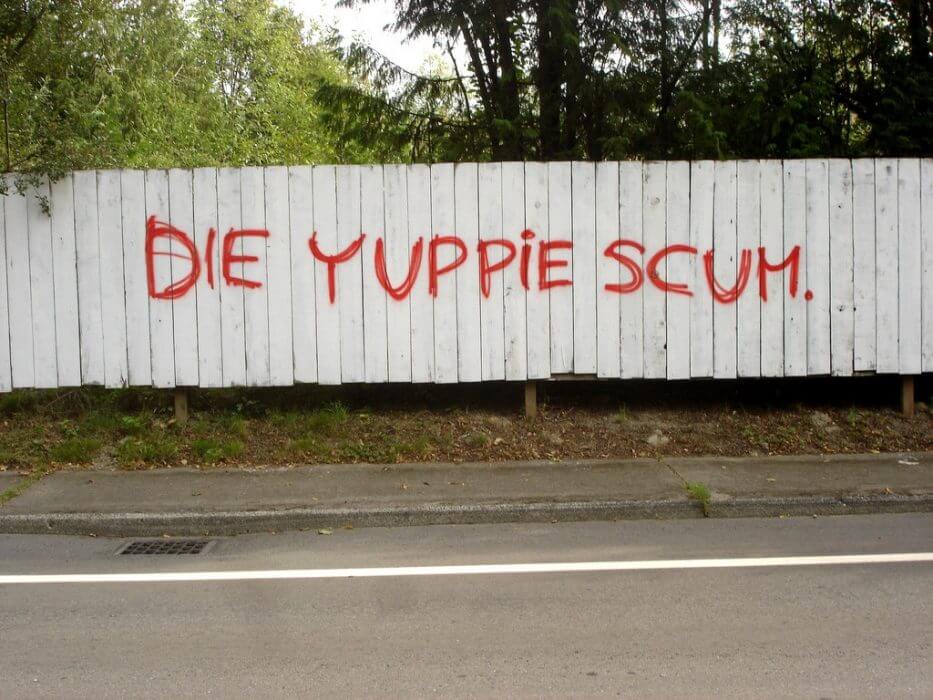 Maybe it was never really about limiting the size and scope of government. Perhaps many of Reagan’s voters simply sought, out of envy and spite, the opposite of what affluent urbanites wanted. Now that college educated people look favorably at market forces in a way they didn’t in the 1970s, former Conservatives’ cultural class warfare has reverted into outright economic class warfare. So what appears to be a new fourth leg on the GOP’s stool, the Alt-Right, might have been more prominently there all along.

Another possibility is that such voters see this as analytically no deeper than a sporting event. The GOP is your team; so go elephants!

Though I grew up in rural Oregon, I’ve never had a hatred of elites. I’ve never rooted in an election like it was a homecoming game either. For me, ever since I began paying attention to public affairs 30 years ago, it’s always been about ideas.

For that reason, I will stand on principle, using my expository skills to push back against Trump when he governs like the left-winger he has always been. I ask the readers of the Oregon Catalyst to do the same, but to stand on principle you have to actually possess some principles and know in a clear and distinct way what they are. Take a moment and ponder what your normative assumptions are.

We can stand up to Trump with dignity, avoiding the degrading behavior we see in the streets. We won’t be blocking traffic. We won’t be breaking any windows. And my goodness we certainly won’t be making up stories about Trump being a puppet of Putin. But what we need to do is remain philosophically consistent if we want our ideas to prevail. To use my alma mater’s motto, it’s ideas that have consequences.