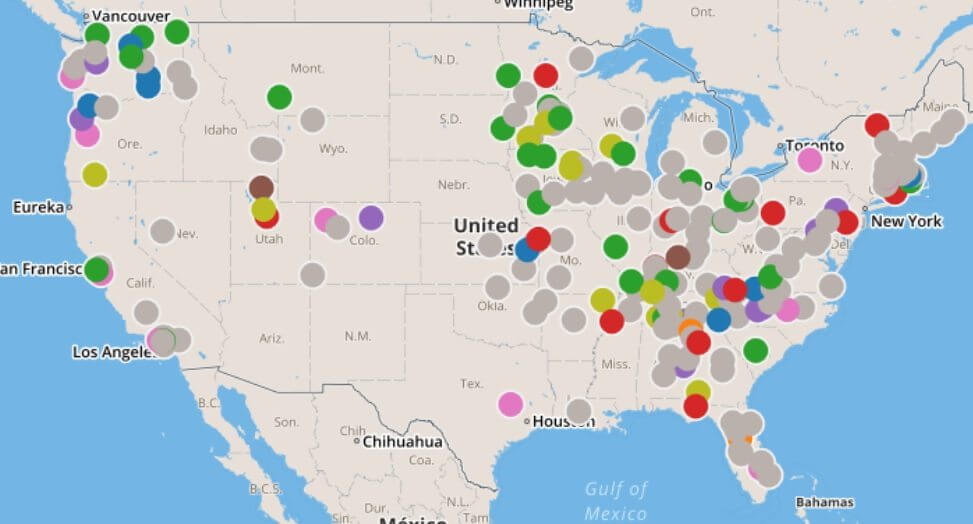 As many probably remember, the Taxpayer Association of Oregon was instrumental in defeating a proposal by the City of Lake Oswego to put taxpayers on the hook for $32 million fiber optic network. Government-owned broadband networks have proven a disaster for taxpayers in communities across America.

Last week the Taxpayer Protection Alliance Foundation released a new report detailing many of these failed efforts. Their report, entitled “Broadband Boondoggles, highlighted over 200 examples from across the nation – including four from right here in Oregon.
Like many of the projects on the Taxpayer Protection Alliance’s list of Broadband Boondogles, Lake Oswego’s proposal operated under the assumption that over a third of the cities residents would opt for the city-owned system over more traditional commercial carries. Taxpayers would have been on the hook if the city fell short.

Thankfully, a strong majority of Lake Oswego voters saw the disastrous consequences and joined with us to defeat Measure 3- 491.   If they didn’t, Lake Oswego would have joined 200 other local governments in a giant waste of taxpayer dollars, time and talent.   Many of these local governments simply do not realize how much they have wasted until it is too late.   Taxpayers should save this article and pass it on to their local mayor or county commissioner the next time they consider such foolish and costly projects.