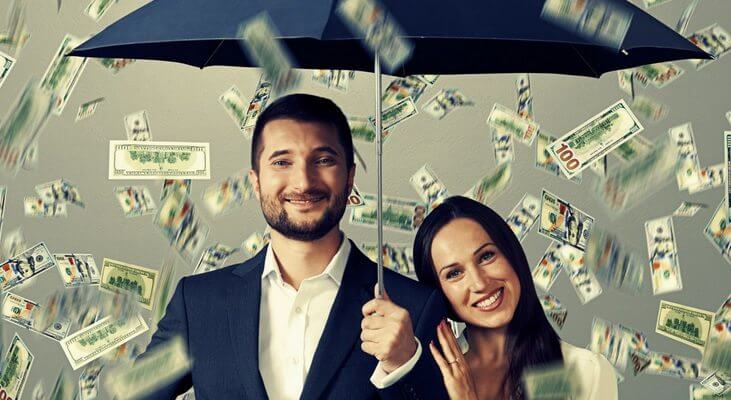 Oregon has the 12th highest pay in the U.S. for state public employees. Across the states, the average state employee wage and salary income is about 5.5 percent higher than the average pay for all wage and salary employees in the state. This is in line with academic research that finds, when worker characteristics and job attributes are controlled for, public sector pay is approximately six percent higher than private sector pay in the United States.

In Oregon, however, state public employee wages are 8.2 percent higher.

In addition to the wages received by employees (average of $53,100 in 2015), other payroll expenses such as PERS and health insurance benefits increase the costs to the state by an average of $36,000 per employee, bringing the average cost of a full-time state employee to $89,100 a year.

Governor Kate Brown’s budget proposes increasing the state government workforce by 675 full-time equivalent employees. Using the cost information from the Legislative Fiscal Office, this 1.7 percent increase would cost the state more than $120 million in compensation costs for the 2017-19 biennium.

Help us educate the public on where YOUR tax dollars are going?  You can support the Taxpayer Association or Foundation here.