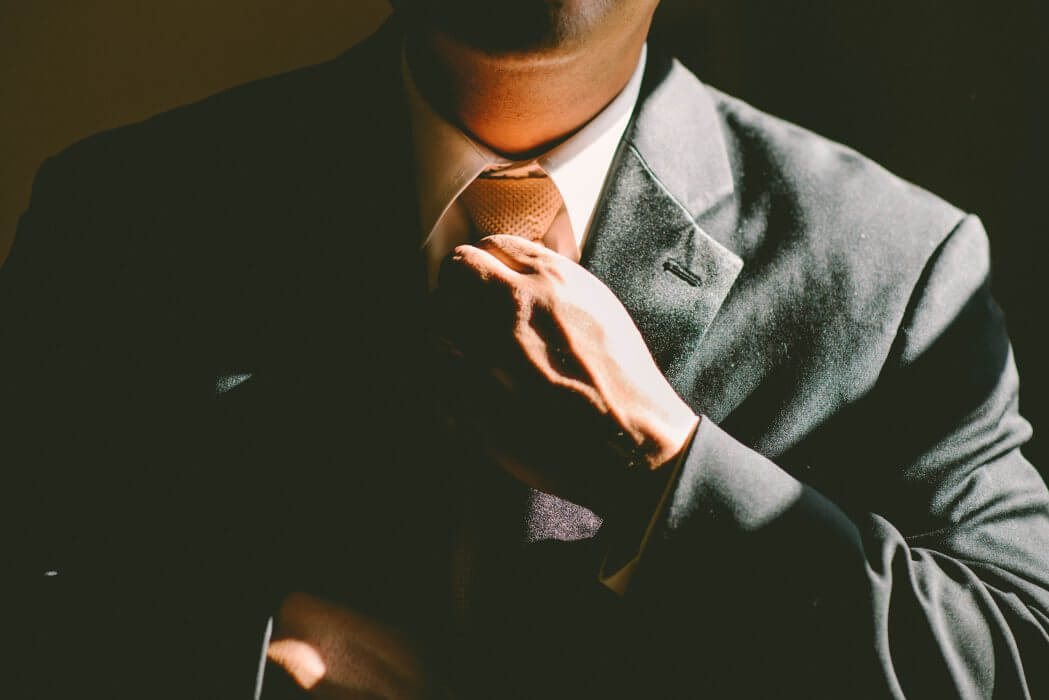 It’s well known that unions will contribute to candidates for public office who have their general interests at heart. This happens all the time. However, unions have become much more brazen about supporting candidates as of late. 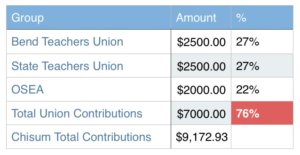 The education associations are weighing in with big money in the Bend-La Pine School Board races for one specific reason: contract bargaining. Every three years the Bend-La Pine School Board is responsible for renegotiating their contracts the unions. Those negotiations have begun and the Education Associations would love nothing better than to gain additional leverage over school board members they helped elect.