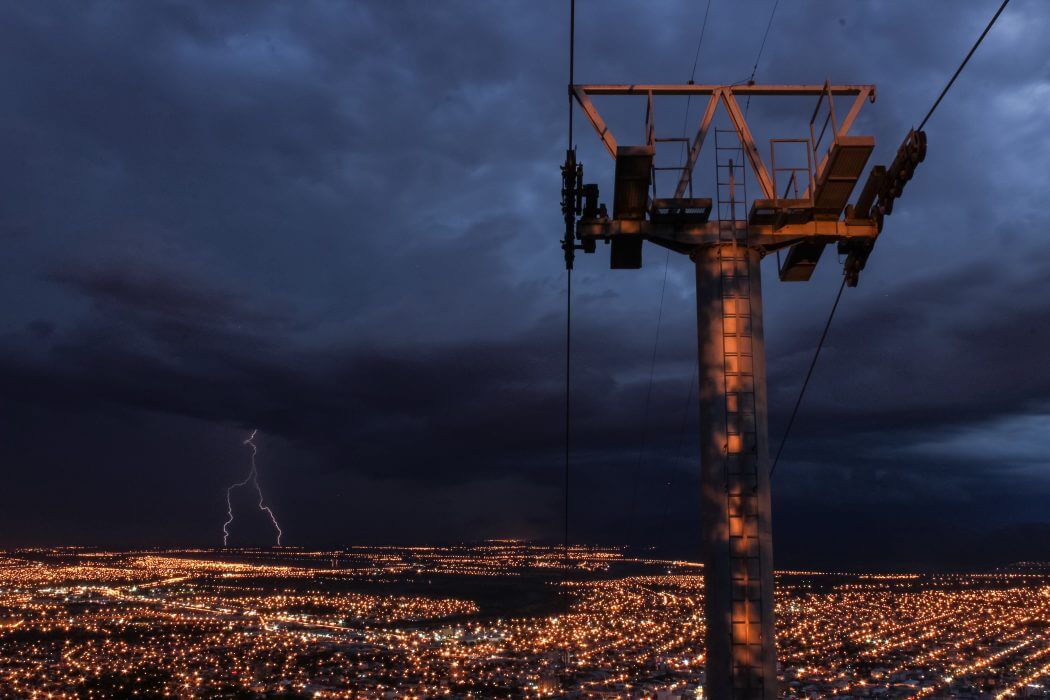 Since the first time cavemen traded bones for beads humans have participated in the most basic ritual of shopping the marketplace commonly referred to as the Right to Commerce. Preceding any government or religion, the market is an organic element existing because we exist surviving on the unique trait of adaptability, not the artificial illusion of sustainability.

Currently, there is an effort by a group of rabid environmentalist to deny people this right by democratizing trade and allowing voters the power to dictate over who can and cannot buy and sell products to willing consumers. It is a threat to liberty looming over Coos County in the form of an ordinance titled, Establishing a Community Bill of Rights Providing for a Sustainable Energy Future, or Measure 6-162, which will be on the May ballot in a countywide election.

Measure 6-162 is supposed to be the silver bullet that will kill the LNG project in Coos Bay, but the people promoting this tyranny by the majority have stated that their end goal is to eliminate all use of fossil fuels and replace those affordable, dependable energy sources with more costly and unproven experimental alternatives. The bill will also impose new draconian regulations that will limit growth potential through the hindrance of private ownership to the point of crippling the economy. In an effort to find fuel smugglers or to detect illegal infractions, the local government will have to establish checkpoints on its borders, stifling traffic and free travel. The process will make it more difficult and more expensive to heat houses and businesses or simply fill up a car, effectively closing down the county.

The nihilistic sponsors of the bill have even stated that, “if a town goes bankrupt trying to defend one of our ordinances, well, perhaps that’s exactly what is needed to trigger a national movement,” which shows a cruel indifference towards the very people they claim to be helping. It also demonstrates the group’s blind faith adherence to a radical ideology even when those beliefs are detrimental to their fellow citizens. It is the height of irrationality.

The people of Coos have a chance to retain sanity by rejecting the idea that a vote can eliminate a right. More importantly, its defeat will send a message to the anticapitalistic crowd who may use this same initiative to try to destroy the economy of other Oregon counties. Oppose the regression of society and Vote NO on Measure 6-162 before the extremists relegate the community back to the Stone Age.

Rob Taylor is the founder of a virtual network of local activist at CoosCountyWatchdog.com, and a chief petitioner for the Second Amendment Preservation Ordinance.