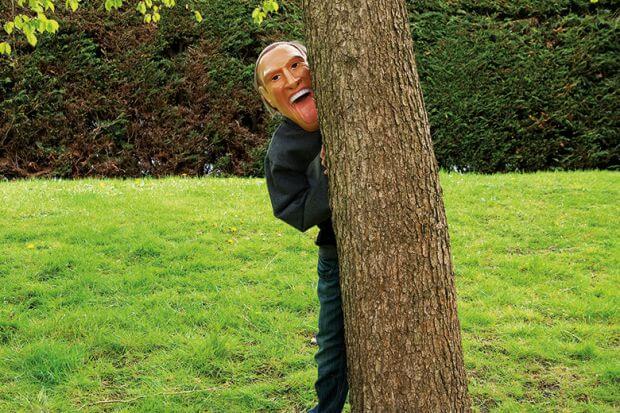 Over the past year, Oregon Democrats have perfected a technique of unprincipled politics that was poetically captured in a March 1932 Collier’s Weekly article titled “Tax Everyone But Me” which included an astute observation of American progressive politics:

At the end of the year, and again at the opening of 1932, the hotel rooms and lobbies of Washington were crowded and swarming with citizens who had come to play, in paraphrased adult form, an old game of their childhood:

Congress! Congress! Don’t tax me,
Tax that fellow behind the tree.

This helps explain why the perniciously inefficient gross receipts tax is so persistently popular among Democratic legislators. Why have they gone out of their way to pursue a complex form of taxation that does more damage to an economy per dollar raised than the more simple means available? The answer seems to be a false perception that the average Oregonian won’t have to pay.

Yesterday reality swung into action like a windmill blade, striking down the quixotic quest to find but one Republican in both chambers willing to vote for a poorly designed sales tax that would have restructured our economy into becoming more vertically integrated. Perhaps if the party in power in this state could manage to make better due with the bounty of tax revenue flowing into their coffers already, they’d be in a better position to deal honestly with Oregonians and ask us directly for more money, rather than cook up deceptive schemes that impose more costs than the tax itself.