Legislators say hard taxes in HB 2391 not guaranteed for Medicaid, will raise healthcare costs for Oregonians 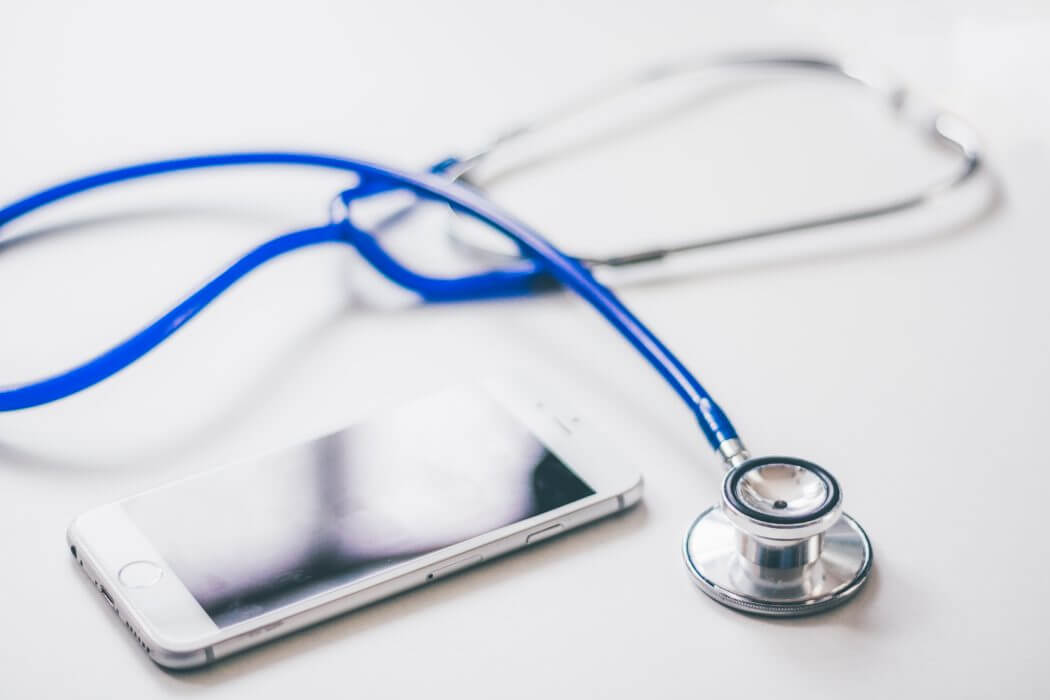 “It’s unfortunate that House Democrats and Governor Brown set the stage for a referendum on whether we should tax people’s healthcare when there was so much agreement on shared elements of an alternative bill to fund Medicaid,” stated Representative Hayden.  “As a medical practitioner who has spent most of my professional career serving our most vulnerable citizens, I strongly oppose raising taxes on individuals who already face unstable cost increases in their healthcare.”

Besides the taxes on a basic human need like healthcare, objectionable to Representative Parrish is Section 8 of House Bill 2391 which expressly allows insurance companies to pass this tax to consumers. “By definition, this section is a sales tax on healthcare, and worse, it’s a sales tax only for those who buy their insurance in the marketplace.  Large corporations and unions will be held harmless from a sales tax on health insurance,” Parrish said.  In 2011, Parrish and Representative Esquivel voted affirmatively on House Bill 3650, legislation to create Oregon’s system of Coordinated Care Organizations. “Having grown up with Medicaid as a child, I strongly support making sure that those who qualify receive coverage.  But these new taxes don’t have to go to Medicaid, and the state agency that manages Medicaid has shown a lack of regard for properly managing the program.  They’ve wasted hundreds of millions of dollars, through no fault of Oregonians who get stuck with the bill.”

Representative Esquivel voted yes on House Bill 2391 but says recent developments such as expanding insurance mandates under House Bill 3391 and a major programmatic change to cover undocumented children have led him to support the referendum.  “I supported HB 2391 because I think those who qualify under the federal law should have a way to see the doctor.  It was a hard vote, but it needed to be done,” stated Esquivel. “What’s ensued since is a major overreach by the House Democrats to drive new costs and expand programs when we can’t fully fund programs for our veterans and citizens.  That’s not how those tax increases were presented to me.”  Esquivel noted that controversial legislation like HB 3391 and “cover all kids” both have emergency clauses, which limits voters from enacting a referendum in opposition.

House Bill 2391 was filed today and petitioners will begin working with grassroots organizations to circulate petitions.  Under the law, they have 91 days from the time to the legislature adjourns to collect nearly 59,000 valid signatures.  It’s unclear at this time whether Democrats in both chambers will support a House Rules effort to change the election date and the ballot titling process.  Under existing laws, a successful referendum petition would normally reach voters at the next November General Election, with a ballot title written by the Attorney General or the State Supreme Court.  Under a heavily amended Senate Bill 229, the legislature would set a $3.32 million dollars special January election with a ballot title written by a majority of Democrats.

“The referendum process is designed for when Oregonians believe the legislature has overstepped its reach by advocating against the best interest of voters, and instead for special interests.  This whole session has been an overreach and has lacked a fair public process filled with backroom deals and no public input on massive policy packages,” Parrish said.