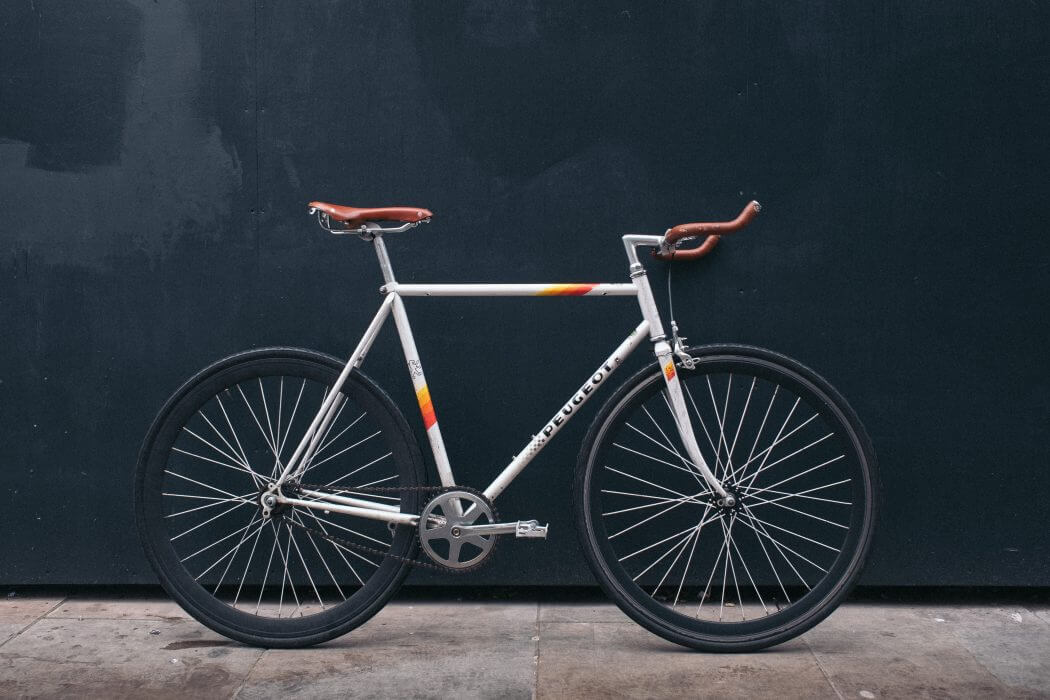 For better or for worse, Oregon continues to lead the nation in several areas of public policy. House Bill 2017, the recently passed gas tax and registration fee hike bill (called the “transportation package” by insiders), contains a provision that is not only new in Oregon but the entire United States: A bike tax.

Oregon is home to the very first bike tax in the country. While some may claim that this is only a fee, do not misunderstand, this is a tax. The bike tax is a one-time payment of $15 for each bicycle valued at $20 or more at retail.

According to Willamette Week, the tax is expected to raise $1.2 million per year and cost approximately $100,000 to administer. The money collected will be set aside for “bicycle trails, footpaths, and multi-use trails.”

According to Jonathan Maos of BikePortland:

Oregon’s ranking as a bike-friendly state has slipped in recent years in part because we have a law that mandates use of a “sidepath” if no bike lane is present. I wonder what the League of American Bicyclists will do to our ranking when they hear about this?

While many on the right will be excited that cyclists finally will “pay their fair share”, I am opposed to the bike tax. As a limited government conservative, I think continuing to levy additional taxes when we have record levels of revenue is a sign that our state government has become too big. I would urge voters to continue to limit the size and scope of government when presented with chances to do so at the ballot box.

Reagan Knopp is a digital political consultant and Editor-in-Chief of Oregon Catalyst.