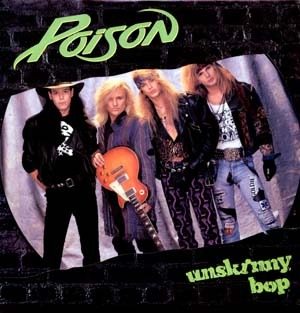 So it’s come to this. Senate Republicans voted last night on a bill they hoped would not become law. It failed because House Republicans could not convince John McCain they would not pass it. Called the “skinny” bill for only containing a few broadly unpopular provisions of Obamacare, the consequences wouldn’t have been so skinny had it passed both chambers of Congress.

A vote for the skinny bill was a risky vote for higher insurance premium growth than we are already seeing. Regular readers of the Oregon Catalyst should know that. I laid out this stubborn fact of economics four months ago.

We cannot have a legal right to have our pre-existing conditions covered without a legal responsibility to buy health insurance. Almost all the problems with the Affordable Care Act come from that one central regulation: forcing insurance companies to cover pre-existing conditions. The other, less popular parts of the law controlled the adverse consequences of that one major market-distorting rule.

What do you think would happen to our auto insurance market if we had the legal right to demand our motor vehicles’ pre-existing conditions get fixed? Repealing the root cause of the individual market’s premium inflation was taken off the table by the President himself from the beginning of this legislative process. Indeed Trump campaigned on keeping it, and thus anyone who understood health care economics has known that no matter what was passed, the problems of Obamacare are here to stay and could even be made worse by a partial repeal.

So what’s next? That question is reminiscent of the end of a hit song from the classic 80s hair band Poison: “what’s right? what’s wrong? What’s left? What the Hell is going on?”