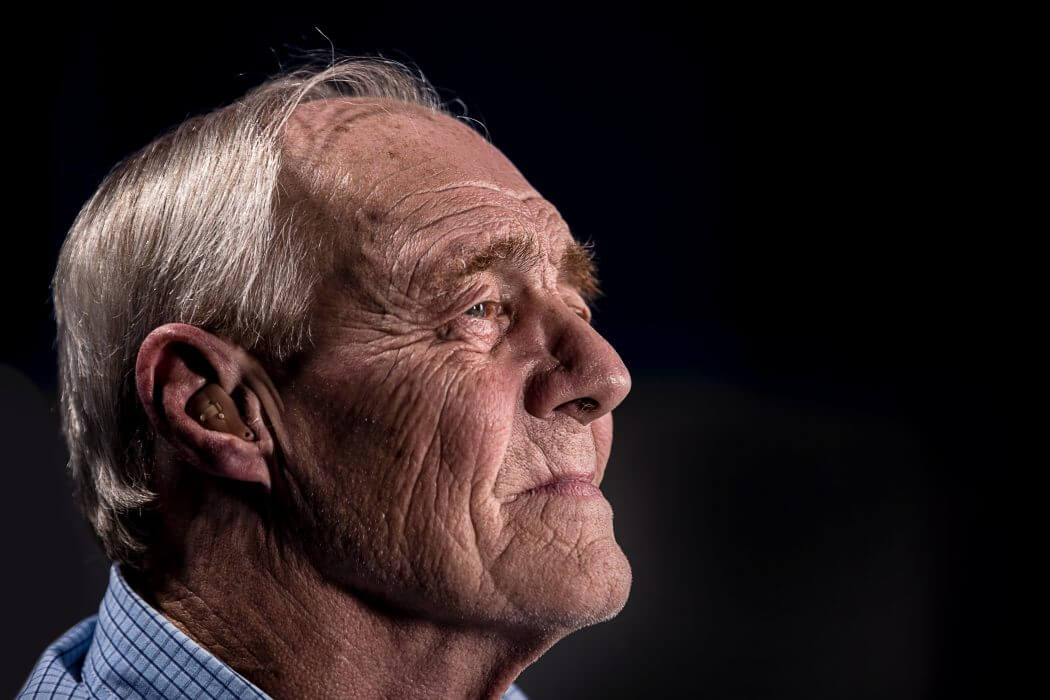 SALEM, Ore. – Less than a year ago, on the first anniversary of the Freedom Foundation’s expansion into the Oregon market, SEIU 503 issued a press release dismissing the organization’s impact in the state.

“Since they have been in Oregon, they have talked a big game but their influence has been negligible.”

As usual, however, the union was lying.

According to official state payroll data obtained by the Freedom Foundation via a public records request, as of May of this year, 11,399 of the 28,667 homecare and personal support workers represented in Oregon by SEIU 503 have rejected union membership and no longer pay any dues or fees to SEIU 503.

That’s a drop of 40 percent among the workers the Freedom Foundation has actually been concentrating on.

“What they won’t tell you,” noted Freedom Foundation Oregon Director Anne Marie Gurney, “is that workers who actually can are abandoning SEIU 503 in huge numbers. The Freedom Foundation’s ‘Decline to Sign’ program, which informs these workers of their right to opt out of union dues and fees, has cost the union thousands of members and millions of dollars – whether they choose to admit it or not.”

With the addition of Missouri in February, 28 U.S. states now have right-to-work laws that allow individual workers to choose for themselves whether to affiliate with a labor union. Because Oregon isn’t one of these, however, most public-sector workers here are forced to choose between paying union dues or fees and losing their job.

The notable exceptions to the rule are home-based healthcare and childcare providers being compensated through Medicaid. The U.S. Supreme Court in 2014 ruled these individuals were not full-fledged state employees and could not be forced to pay union dues or fees.

Predictably, unions like SEIU 503, which represents thousands of home care and personal support workers in Oregon, did little or nothing inform their members of this change and, in fact, adopted countless new rules to make the opt-out process much more difficult for those who learned about it anyway.

Consequently, the Freedom Foundation – a free-market think tank with offices in Oregon, Washington and California – developed a comprehensive outreach program including radio and TV ads, along with personal attention from canvassers paid to tell caregivers about their opt-out rights in person.

Over the ensuing three years – in the face of relentless legal challenges from SEIU 503 – 40 percent of caregivers who had been paying monthly tribute to the union have responded to the Freedom Foundation’s message by refusing to join or opting out of SEIU 503.

Given a choice in the matter, Gurney is convinced most people want nothing to do with a union. They don’t believe the service it provides is worthwhile and they resent having their dues money spent on a political agenda they may or may not support. They understand and appreciate that the Freedom Foundation’s efforts are putting money back into their pockets – money that can be used on food, gasoline, prescriptions and a whole laundry list of items more important to them than the lavish salaries and extreme-liberal political agendas of the union leaders.

“We know that, and so do the unions,” she said. “So when SEIU 503 brags about how many members it has, it’s actually taking credit for suppressing the First Amendment rights and wishes of more and more Oregonians every year. That isn’t something to be proud of; it’s despicable.

“SEIU 503’s support is a mile wide but only an inch deep,” Gurney said. “They can fudge the numbers all they like, but at the end of the day I’d much rather be on the side that’s telling the truth, not the side whose success depends entirely on lying to its own members about how their rights are being denied.”