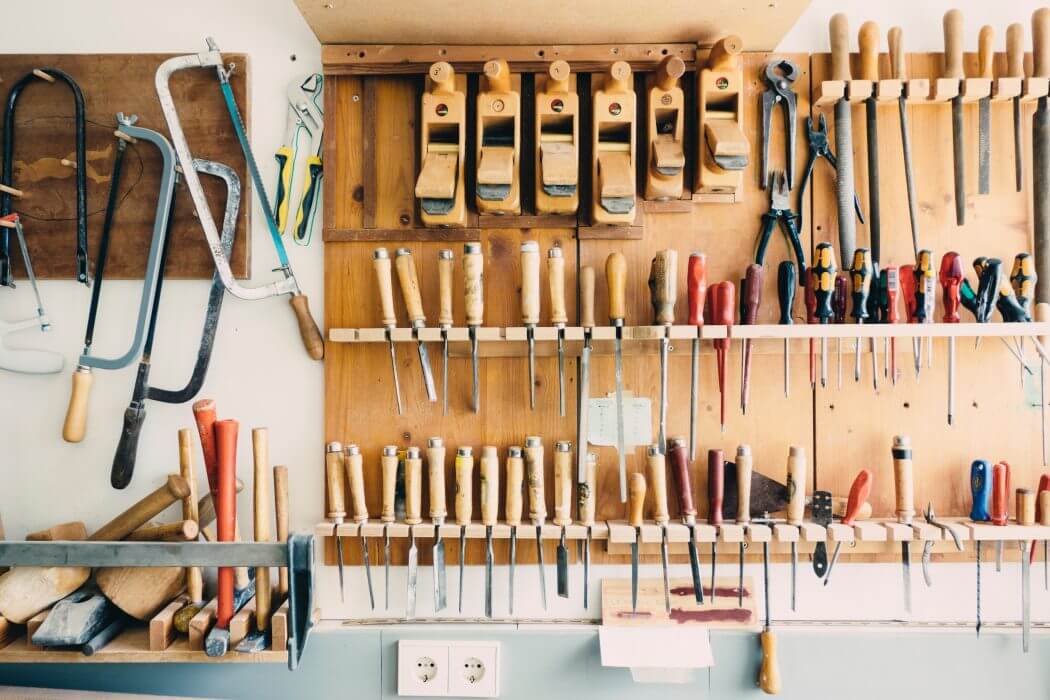 While partisan issues are important, they already get a lot of attention in our politics today, but right now I want to talk about three structural changes we can make to improve the public policy process here in our beloved Oregon.

Almost a year ago I wrote about Benton County’s movement towards Ranked Choice Voting on my Oregon Upstart Blog. That proposal was passed 54%-46% back in November and now proponents are looking to expand the system to other parts of Oregon.  Ranked Choice Voting would allow citizens to number candidates in order of preference, the lowest vote getter would be dropped each round until one candidate had received more than 50% of the vote.  This system would prevent spoiler candidates and encourage campaigns to reach out to voters beyond their typical base.

Back in November, I wrote about the role third party candidates may have played in spoiling elections for Republicans in the 2016 election.  Ranked Choice Voting is a much better way of capturing the feelings of the electorate than our current system is.  Adopting this system in Oregon would be a great thing for our state.

This one is a little more tricky because an Independent Redistricting Commission can gerrymander a state as much as a legislature can depending on the parameters they are given.  At the end of the day though, far too many of the legislative districts in Oregon are noncompetitive, and that leads to unaccountable legislators.  This year 7 out of the 16 Senate Seats up for election (including a special election) did not have opponents from the other major party.  That means almost half of the Senate districts up this last cycle were so tilted one way or another that it wasn’t even worth putting up candidates to challenge the incumbents.  Amount the other 9 seats that did field challengers from the other major party, it would be a stretch to qualify more than 4 of those races as actually competitive.  It seems more and more we are moving towards a set number of really safe Republican seats, a set number of really safe Democratic seats, and only a handful of swing districts that determine the legislatures fate.

Oregonians pride themselves on having a “Citizen Legislature” that represents us in Salem.  Unfortunately because of how little we pay our Senators and Representatives the only people who can afford to serve in our “Citizen Legislature” are those who are independently wealthy enough to do so.  In 2013 regular legislators were paid $22,260 per year plus a Per Diem for lodging, food, and transportation.  This not only leads to Oregonians missing out on potentially fantastic legislators, but it also leads to many legislators hiring their immediate families onto their staff and utilizing their campaign funds in order to supplement their low wages.  A while back the Taxpayer Association has a great piece about trying legislator pay to Oregon’s median income, and I still think this would be a great move in the right direction.

So there they are my three modest proposals for improving the public policy process here in Oregon.  Since our current system clearly isn’t working, we might as well give reform a try.