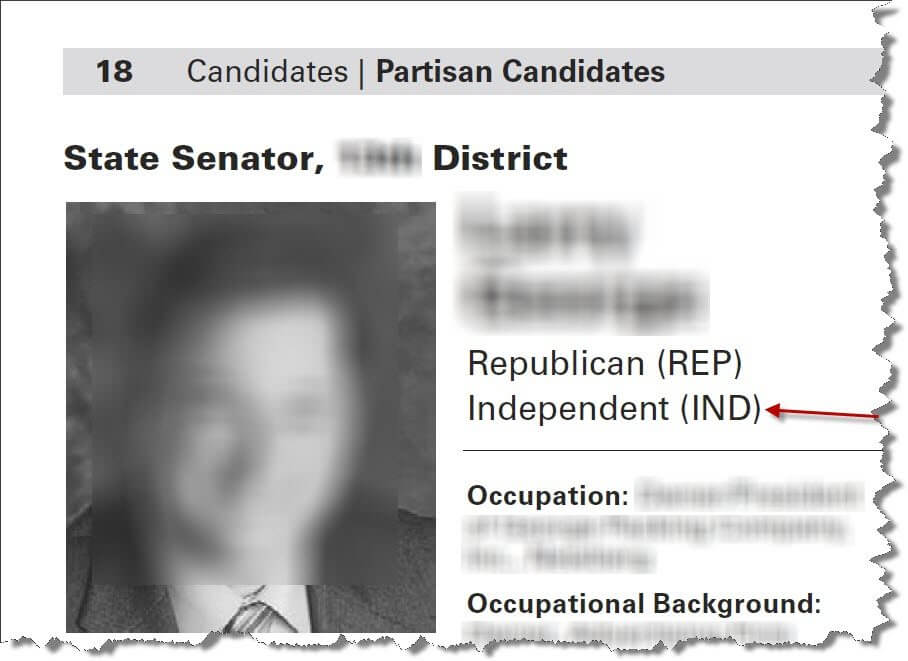 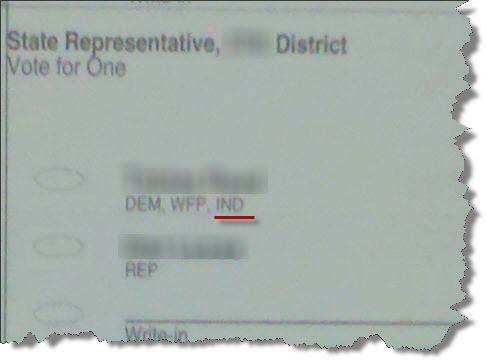 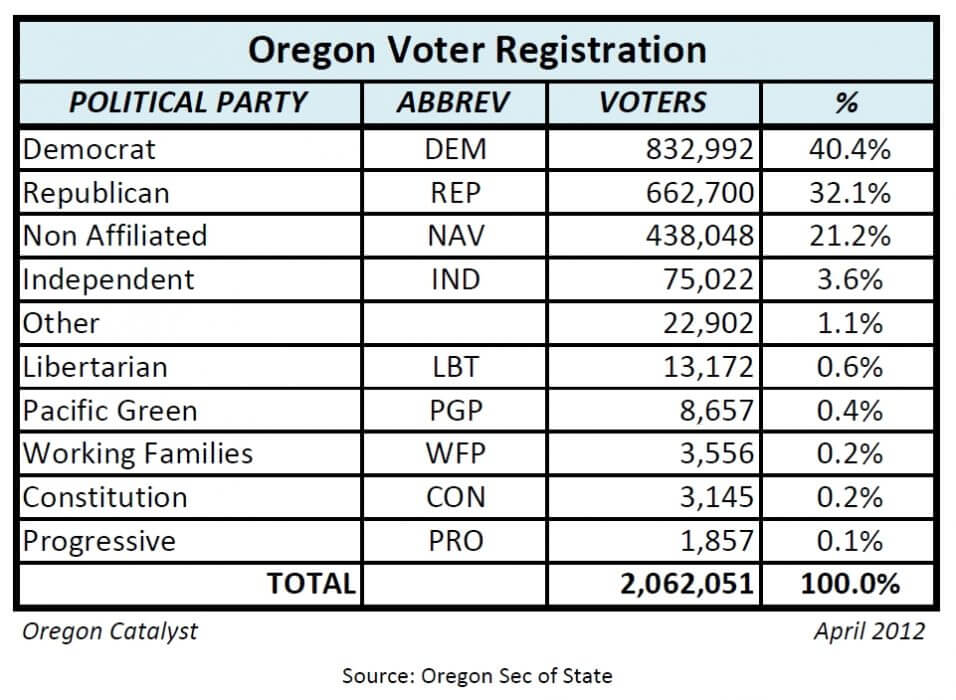 In 2005, the Oregon State Legislature passed a law to eliminate the word “Independent” on all ballots. Before 2006, any candidate who qualified for the ballot by collecting sufficient signatures of registered voters was identified on the ballot as “Independent.” The Legislature changed the word to “non-affiliated,” which released the term “Independent” to be used as the name of a political party in Oregon. In response to this new law, citizen activists collected 26,000 signatures during 2006 to form the Independent Party of Oregon. The party was officially recognized by the Oregon Secretary of State in January 2007.