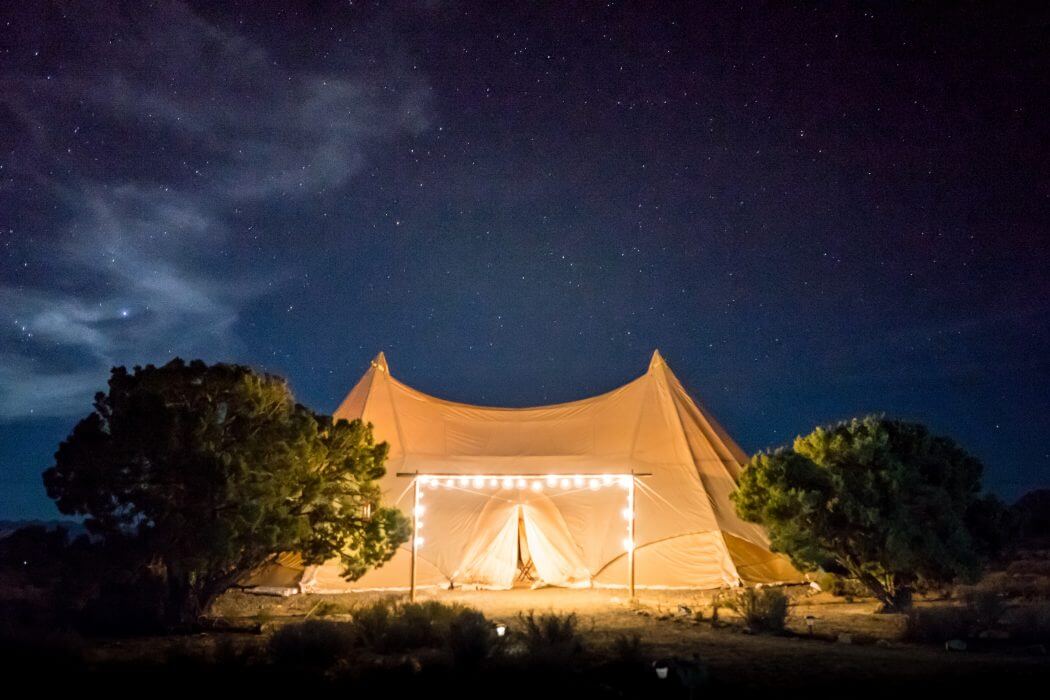 I am a big tent Republican.  I want a Republican party that has room for social conservatives, libertarians, moderates, populists, hawks, doves, and anyone else who wants to join the fight for limited government. For me, winning converts is a much higher priority than hunting heretics. That being said, even in a big tent, there are still times when you have to call on a bouncer to kick folks who go too far out of the tent.

In his acceptance speech at the 1996 Republican convention, Presidential nominee Bob Dole declared “But if there’s anyone who has mistakenly attached themselves to our party in the belief that we are not open to citizens of every race and religion, then let me remind you, tonight this hall belongs to the Party of Lincoln. And the exits which are clearly marked are for you to walk out of as I stand this ground without compromise.”  In the 1960s William F. Buckley the founder of National Review took the John Birch Society to task for their conspiracies alleging communists were deeply embedded at every level of government, including the secret communist President Dwight D. Eisenhower. At some point, every political movement reaches a point where they have to take action and police their own, and as conservatives and Republicans, today may be another one of those time.

The political left has been so quick to hurl the terms “Alt-Right” “Nazi” “White Supremacist” at even the most mainstream of conservatives that when I initially heard about the events in Charlottesville, prior to the news Heather Heyer’s death, my reaction was to think that it was just the media exaggerating the nature of another conservative rally. But when the clips came in of people carrying torches, of people wearing helmets and wielding shields, and people chanting “blood and soil” and “Jews will not replace us” I knew that this wasn’t just another case of the left crying “Nazi”.

I was proud to see many Republican leaders step up to condemn the actions of the people in Charlottesville.  While I wish President Trump would have condemned the participants sooner and stronger, the political left would have used this event as a club to bludgeon President Trump with regardless of what he said.  Maybe not every person at the UniteTheRight rally was a white supremacist or a neo-Nazi, but at some point, you reach a critical mass of white supremacists or neo-Nazis, and at that point, people of good faith are compelled to take action or disassociate themselves. Whether we like it or not, these people are in our “house” and it is our responsibility to do something about it.  Whataboutism and pivoting to legitimate criticisms of leftist groups such as Antifa does not relieve us of our responsibility to police our own movement when some factions take things too far.

The left’s claim that a large chunk of the Republican base is motivated by racial animus is a lie.  After years of working with the Oregon Republican Party at the state and county level, I know those people to be some of the best I have ever met. That being said I have always known that there is an ugly part of our society that is driven by that racial animus, but I always thought it was a negligible minority of loons.  I do not know how large that section of our society is, and maybe it is larger than I would care to admit, but regardless of how large that population is, I do not want them in my political movement, and if you care about limited government, free enterprise, fiscal responsibility, and individual liberty then neither should you.

As former Republican Vice-Presidential Nominee Jack Kemp once said: “our goal is not just to win, but to be worthy of winning”. White Supremacy, racism, and bigotry are incompatible with Republicanism, and if we want to be a party that is truly worthy of winning, we need to make that as clear as possible.