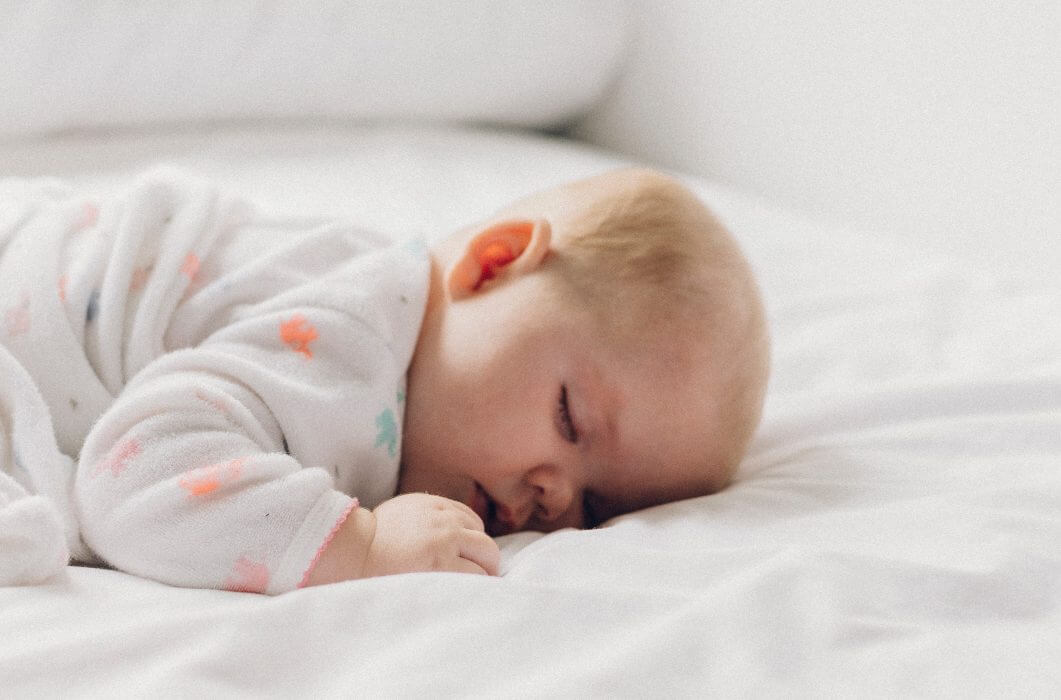 The abortion debate has been in a stalemate for a long time, but three years ago a milestone was quietly reached in actual behavior. According to data from the Center For Disease Control, in 2014 the rate at which American mothers aborted their children dropped below the rates we’ve seen since 1973. The data now shows a pre-Roe v Wade prevalence of abortion in this country. 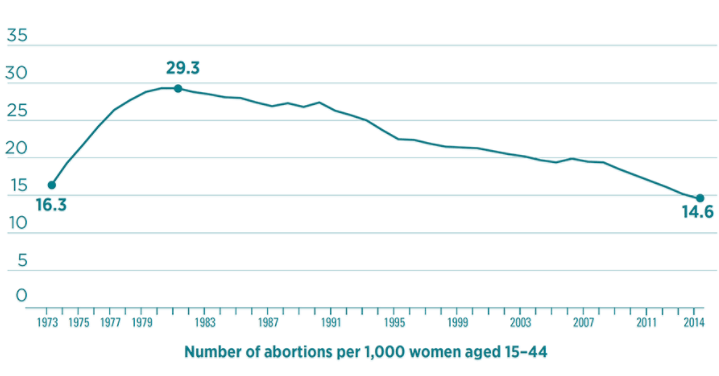 What might be driving this decline? Perhaps there are less unwanted pregnancies.

I can think of something else that might be a factor. Could the most powerful voice against abortion, more persuasive than the 1980’s picket lines surrounding abortion clinics, have been technology?

In 1956 a Scottish engineer named Tom Brown modified an instrument used to detect industrial flaws in ships to help Dr. Ian Donald perform the first ultrasound. It took a while for this to disseminate, becoming widely available in the early 1980s and ubiquitous by the late 1990s. The decline in abortion rates seems to coincide with this new ability to look directly upon the hitherto secret lives of the unborn.

Had Pennsylvania Congressman Tim Murphy seen an image of the child he sired before he prodded his mistress to have an abortion? I’d have to say, probably not, but I’d be interested to see more rigorous research to measure the effect this technology has had our perception of the fetus’ humanity.

Until then all I have is one more anecdote. Last week my wife had an ultrasound. 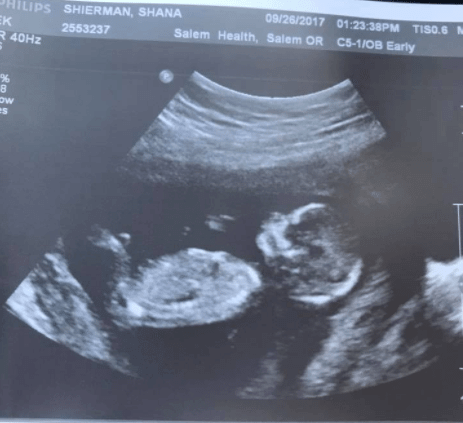 It’s too soon to know the gender, but that sure looks like a baby to me. When weighing the merits of our abortion policy, it seems perfectly rational to weigh the value of the child’s life into the costs and benefits just like we would any other public decision about what negative externalities we tolerate being imposed on others, yet the evidence shows it’s on the decline anyway.