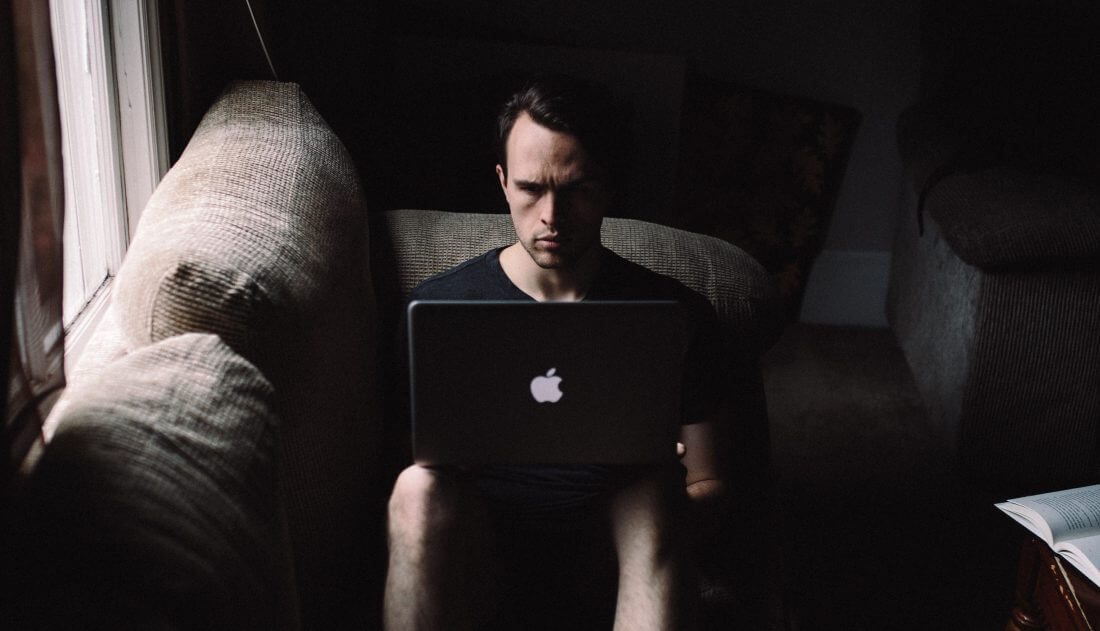 Spencer Raymond seems like a nice enough guy.  The owner of The Civic Taproom took to social media the other day to announce that he was moving on from OPB where he worked as an announcer and producer in order to take a more active role in the community and seek a seat on the Portland City Council.  Seems like an innocent enough act, but social media thought differently.

Facebook commenters piled on the brand new candidate for Council Seat number three, with calls for him to drop out of the race and support one of the three women of color currently in the race.
Some of my favorite comments include:

“There are THREE qualified women of color in this race. Seriously, bruh? This is some out of touch, cis white male bullshit.”

“I will FORCE-FEED this man WASPS until he BEEHAVES”

“Talk about doing the white thing instead of the right thing.”

“Tone. Deaf. Also, for those who think it’s just white hoods or torches or extremists, THIS is exactly what White Supremacy looks like.”

“Spender, do yourself a huge political favor and don’t run.”

Apparently, the earnest city council candidate is not at the top of Representative Hernandez’s list.

There is value in getting diverse perspectives involved in the political conversation.  Conservatives should work on reaching out to new communities and help make the Republican party more diverse.  Increasing diversity is a worthwhile and laudable goal.  That being said identity politics in its current form is more about promoting leftism than it is about promoting diversity.  Given the opportunity, I guarantee you each and every one of those commenters, including Representative Hernandez, would replace Supreme Court Justice Clarence Thomas with a liberal white male in a heartbeat if given the chance.  I didn’t see him supporting Republican Laura Morett over WHITE MALE Democrat Paul Evans in the last election.

Because Identity politics is 10% Identity and 90% Politics.

Spencer Raymond has the same right to run for public office as anyone else, and folks in Portland have every right not to vote for him if they don’t want to. As a columnist for the premier conservative blog in Oregon, I am not usually in the business of defending liberal Portland types, but it really does break my heart to see what the political left has become in this state.  We have a Portland business owner who just wants to roll up his sleeve and get involved in his community and for that, he faces an onslaught of mean-spirited comments primarily because of his race and his gender.  God forbid we give the guy more than 48 hours to attempt to get his message out on how to improve life for folks in Portland before we start accusing him of being a White Supremacist.

It scares me how divided our nation is right now, and there is enough blame to go around on both sides of the political spectrum for that. I want to look for solutions on how to fix that, but if a guy can’t even make it two days into a city council run without calls for him to drop out because of his race and gender, I don’t know how we are supposed to come together.