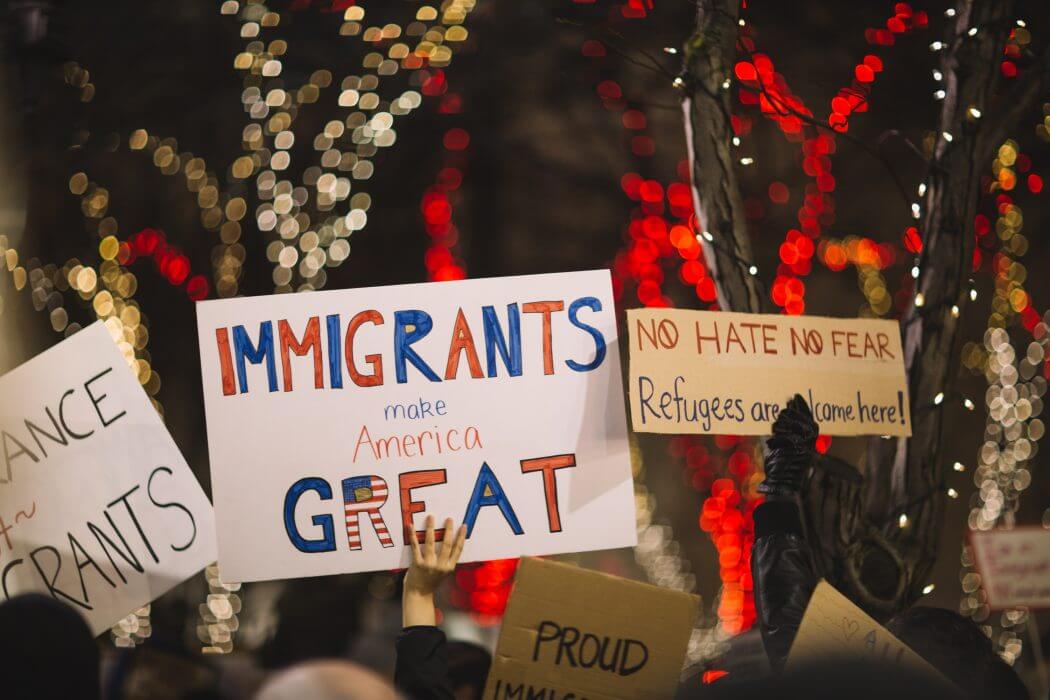 In 2010 I stumbled onto the Oregon State University classroom as a college freshman.  As a political science major with conservative/libertarian values, I quickly found a home with the OSU College Republicans.  I can remember the first time I volunteered to table in the quad, a woman approached our booth and accused one of the local candidates of being a racist, being unfamiliar with that particular individual and not quite sure what to say I awkwardly smiled at her only to be hit with “that’s great, smile for your racist candidate you fucker!” as one of her friends dragged her away from our table.  Little did I know that that was only the first step on my adventure of being an outspoken conservative on an American college campus.

Even at Oregon State, which in comparisons to places like Portland State, University of Oregon, or Reed College was relatively friendly to conservatives, I could see seeds being planted for this new wave of “full-time protesters” that we have all come to be familiar with in the wake of Donald Trump’s election.

A while back a group of student protesters from the University of Oregon stormed the stage during the announcement of an anonymous $50 million dollar gift to the university. The protesters raised their fists and chanted “Nothing about us without us” while holding up a sign saying “Take Back Our Campus”.  Following the event one of the protest leaders spoke on camera about how the university belongs to the students but has been taken away from them over the years.  It would not be unreasonable for someone to walk away from the event without having any clue what was being protested.

Recently National Media has picked up on the story of the protests over at Reed College where a Humanities class lecture was canceled because of protests from the group “Reedies Against Racism”.  On their list of demands the group wrote:

“The required freshman course should be reformed to represent the voices of people of color. Lecturers should structure delivery and analysis of content that is sensitive to and proactive for inclusive practices. There should be an articulated understanding that “foundational texts” are subjective and that the importance of the course is to foster student’s abilities to read, write, and listen/respond. Before this is accomplished, Hum 110 should be conscious of the power it gives to already privileged ideas and welcome critique of that use of power. This could be done by 1) allowing alternative readings that critique texts on the current syllabus, 2) making Hum 110 non-mandatory until reform happens or 3) alternate options for Hum lecture.”

Humanities 110, Introduction to Humanities: Greece and the Ancient Mediterranean has been the cause of quite a bit of controversy at Reed College and has been an issue for a while now.  As you can see in the video, the lecture was very quickly called off when the Reedies got up to protest the “Euro-centrism” of the course and provide a counter to what was about to be presented in the class.  Additionally, students are currently camping out in the halls outside of the Reed College President’s office right now and have been for a while now. But hey, maybe they have a point.  I would have loved to be able to demand alternative readings and lectures to some of the stuff a few hard left professors tried to shove down my throat when I was in school.

While on one hand, I do find it incredibly entertaining to see left-wing college professors and administrations fighting with even further left-wing student protesters, it is time to have a serious talk about what is happening on these campuses.  The First Amendment right to protest is sacred in this country, but we have gotten to the point that it appears folks are carrying out protests almost for the sake of carrying out protests.  Much like Don Quixote tilting at windmills that be believed to be giants, we now have student protesters fighting Greek and Mediterranean history classes that they believe are white supremacist indoctrination and liberal college administrations that they believe to be oppressive structures.

There are a lot of injustices in the world, but chief among them is not the Hum 110 curriculum at Reed College, the fact that Reed has investments in Wells Fargo, or anonymous $50 million dollar donation to the U of O, but none the less these are all things that have been targeted by the current protest culture that exists on our college campuses.  As long as the media gives these protesters a platform and as long as university administrations treat them with kid gloves we are going to only see more and more of this.  Watching the leftists on these American universities cannibalize themselves in this manner almost makes me think that these protesters could be the MVPs of the Donald J. Trump reelection campaign.