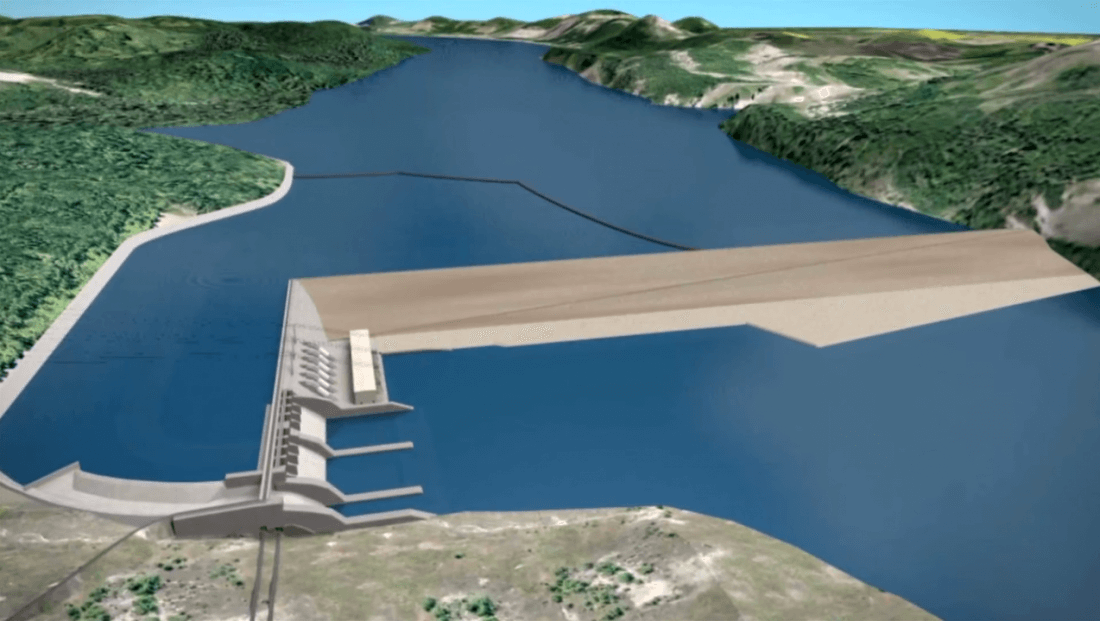 Of the things we need to worry about in the Pacific Northwest, the cost of electricity isn’t one of them. We are ground zero for the deregulation of wholesale electricity prices and our region enjoys the lowest in the country.

Of course, our electric bills could be even lower. Oregon’s renewable portfolio standards have imposed nontrivial costs on ratepayers, but our power prices still remain lower than other states that lack such misguided policies.

Something remarkable happened in British Columbia this week that will help guarantee an oversupply of electricity into our grid. The Horgan government approved completion of the Site C dam on the Peace River. This is probably the biggest economic development that will affect the Oregon economy that you’ve likely never heard of.

At more than $10 billion dollars, this mega project is actually a boondoggle for British Columbia. Our northern neighbors are spending way too much money to build more power than they actually need. The plan is to pay for this project by exporting the electricity to the United States until the BC economy actually needs this additional 5,100 gigawatt hours of voltage a year.

Their overestimation of our future grid’s prices in what’s called the Mid-Columbia market means BC Hydro will be selling at a loss, forcing BC ratepayers to make up the difference as they put further downward pressure on our energy costs. This will be bad for British Columbians, but it will be a blessing for Oregon industry and households.