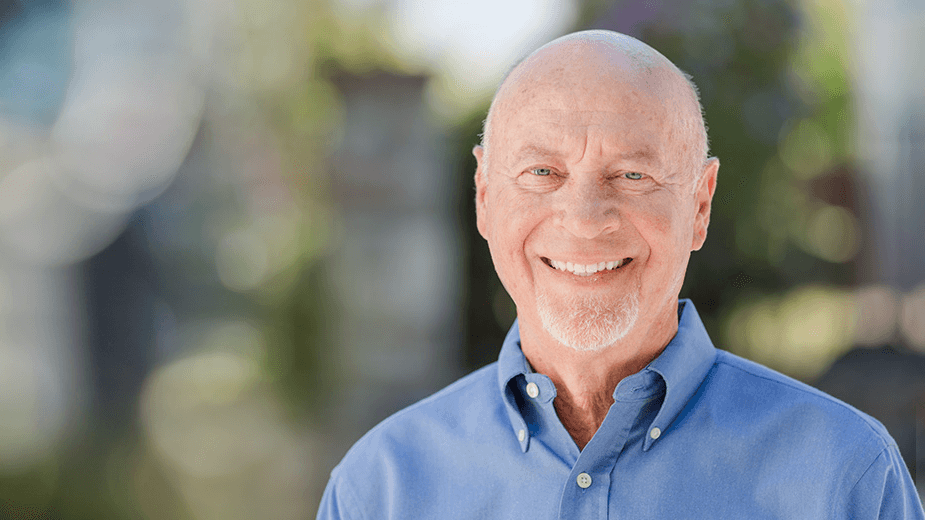 There has been much speculation over the last several months as to whether I plan to seek another term in office. I had originally planned to announce a decision earlier this year, but wanted to focus on being as effective as possible for the 2018 legislative session.

After careful consideration, I have decided that I am not going to be a candidate in the upcoming election.

During the 2017 session and the one currently taking place in Salem, I’ve found that we have several hundred bills to vote on. There are lobbyists and special interest groups who apply constant pressure to pass their priorities. All of that takes up a whole lot of time that could be better spent solving the bigger problems facing Oregon and its people.

For the remainder of my term, I will continue my work on the committees to which I have been assigned. The Joint Committee on Student Success will embark on a statewide tour to hear about ways in which our education system can be improved. I’m looking forward to attending and learning what I can about the best paths forward for our students, teachers, parents and anyone else who has a perspective they would like to share.

I’ve spent the last several weeks as the newest member of the Senate Committee on Health Care. While challenges remain, I feel that the Oregon Health Authority will be served well by the leadership of Director Pat Allen. Similarly, the Department of Human Services has had issues, but Director Fariborz Pakseresht has it going back in the right direction.

The four biggest problems that I see facing the state are health care, education, PERS and the state budget. Ideally, I would like to continue working on these issues in a volunteer capacity at the expiration of my current term early next year. I think I could do that more effectively in that kind of a role, away from the partisanship that too often prevents us from working together as well as we should.

In such a scenario, I could use the knowledge I’ve gained of budgets in the private, nonprofit, local government and legislative settings and help the co-chairs of the Ways and Means Committee. There are ways we can obtain tremendous savings through cost containment without cutting or sacrificing vital programs, and I would like to help in any way I can.

I would like to thank the voters of Senate District 3 for the unique opportunity that I’ve had to fill out the last two years of my friend Alan Bates’ term. It’s been a very educational experience.