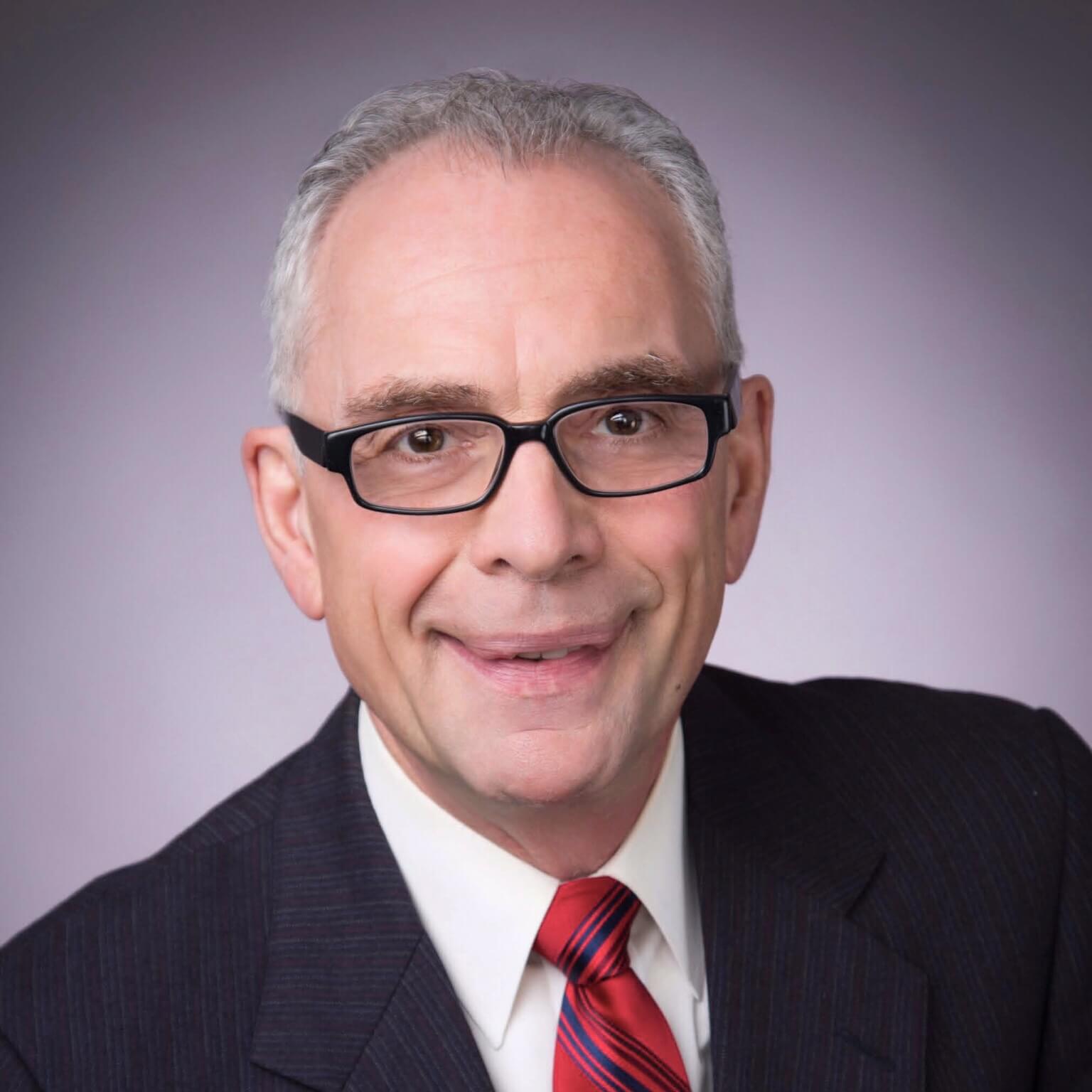 TUALATIN, Ore. – Tualatin Mayor Lou Ogden today officially launched his campaign for Oregon’s Bureau of Labor and Industries Commissioner to replace Brad Avakian. Ogden, a small business owner who has spent over 25 years as a non-partisan leader, has been the driving force behind Tualatin’s long-term economic and industry success.

“For my entire political career, I’ve focused on building a well-planned community that balances the need for family-wage jobs with our community’s housing, education, and social needs,” Ogden stated. “To do that, you have to build relationships across party lines and bring people to the table who don’t see eye to eye on every issue. The result has been thousands of jobs created in Tualatin, and over $3 billion-dollars in private sector investment into our local economy. I’m ready to roll that vision and philosophy out across the entire state.”

Ogden says his main priority as Oregon’s next Commissioner of BOLI is to restore balance between business and labor. “It’s been apparent to anyone who runs a business that the previous administration has abused its power, acting as a punitive body rather than an agency ready to help guide employers and employees to fair outcomes that yield mutual success. When a business fails to follow the law, the job of BOLI should be to help pick them up and coach them into compliance, not cheer their failure or publicly shame them,” Ogden said.

Ogden believes addressing the disconnect between worker training and employer needs for skilled labor will create pathways for high school students, and adult workers looking for new careers, to achieve high-skills, high-paying jobs. He seeks to parlay his experience building Career and Technology Education partnerships between the Tigard-Tualatin School District and local industry partners into a roadmap for building a more organized relationship between K-12 education and employers across Oregon.

“There are thousands of jobs sitting empty – good-paying, living-wage jobs – because our education system hasn’t cracked the code on how to connect our kids with the skills employers need in the workforce. What we’ve developed in Tualatin is replicable across Oregon, and I’m the only candidate in this race who has a proven track record of experience connecting our education system and our industry partners in a hands-on, practical manner.”

The BOLI Commissioner race could be resolved in the May primary if any candidate achieves more than 50 percent of the electoral support.

“Any voter who cares about creating jobs in Oregon, or who understands the need for balance between business and labor, should care deeply about who wins this race,” Ogden exclaimed. “Voters should ask themselves if they want another Commissioner who will continue an ugly tradition of costly lawsuits and high-profile punishments to Oregon’s smallest businesses, or are they ready for a proactive change agent who will run the agency in a fair and equitable manner?”

Ogden notes that in many ways, the regulatory environment hurts workers more than it does industry. He cites recent decisions around how overtime laws are interpreted, which have resulted in big cuts to workers in their weekly take-home pay. “Every decision the Commissioner makes has a consequence, and more often than not, those consequences are directly impacting front-line workers,” Ogden added.

“Leaders across Oregon know it’s time to restore fairness and balance to BOLI, and that we must concentrate on growing our economy and closing the trade skills-gap. I’m ready to continue my proven track record of non-partisan leadership in a way that builds up business and industry, and connects Oregon families to living-wage jobs.”