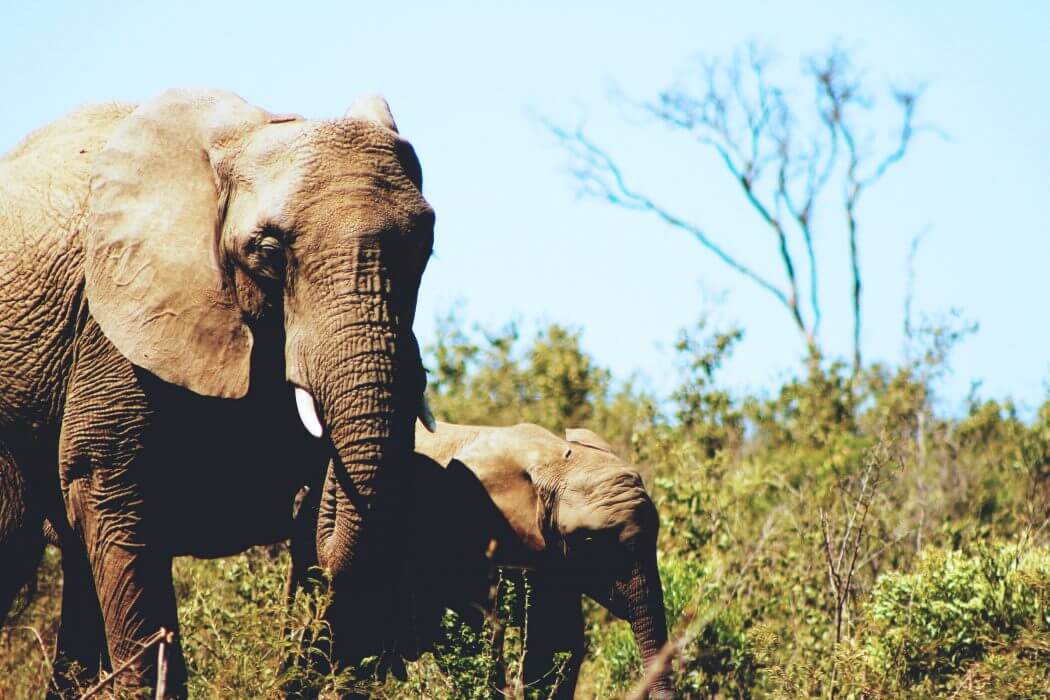 I’m going to be honest, I don’t really know much about what the Oregon Labor Commissioner actually does. That being said, I do know that the upcoming election for head of the Bureau of Labor and Industries is the best opportunity that Oregon Republicans have that very few people seem to be talking about.

Sure Labor Commissioner isn’t the sexiest elected office around, but politically speaking a win in that race could yield big gains for Republicans in Oregon. By getting a second statewide office in two cycles it

dismisses many of the concerns that Dennis Richardson’s Secretary of State win was just a fluke as the result an incredibly weak Democratic nominee. Winning BOLI would show that Republicans can be competitive statewide in Oregon, which in turn could inspire better candidates to run statewide races, hopefully, gives hope to donors who want to invest in a political infrastructure for Republicans in Oregon, but need to see some evidence of success first, and give some much-needed momentum to Oregon Republicans.

So why is the Labor Commissioner race an opportunity? let me explain.

First, Labor Commissioner is a nonpartisan race. Unfortunately having an “R” next to your name on an Oregon ballot has become a bit of a Scarlet Letter with a large portion of voters. Having a nonpartisan race allows a capable candidate to get past that initial road block with some and make the case as to how their ideas and policies would better serve the people of Oregon. Republicans in Oregon tend to be relatively successful in nonpartisan races when you look at elections for mayor, city council, or nonpartisan County Commissioner seats.

In 2012 Republican Bruce Starr lost to incumbent Brad Avakian 46.7% to 52.5%, one of the closest statewide races in Oregon that year. However, this was during a Presidential election with Barack Obama on the ballot, Additionally, the election was moved from May to November because of strange circumstance in an attempt to change the cycle BOLI was elected on. in 2018 the race will be for an open seat and the election held in May.

This is why Labor Commissioner is a great opportunity for Republicans. With no US Senate election and an incumbent Governor seeking reelection, it is quite plausible that a large majority of Oregon Democrats will not have a competitive primary to participate in. With it being an off year election and not really having much of a reason to turn out in May, we could see a depressed Democratic vote. In comparison, if Republicans have anywhere close to an exciting Gubernatorial primary, it could drive turnout enough to put a capable Republican BOLI candidate over the finish line.

Now I am not saying winning Labor Commissioner would be easy, for Republicans in Oregon hardly anything is, but from what I can tell this is by far the best opportunity for Republicans to show that there is a path forward for us in this state.

I would hate to see us waste that opportunity.