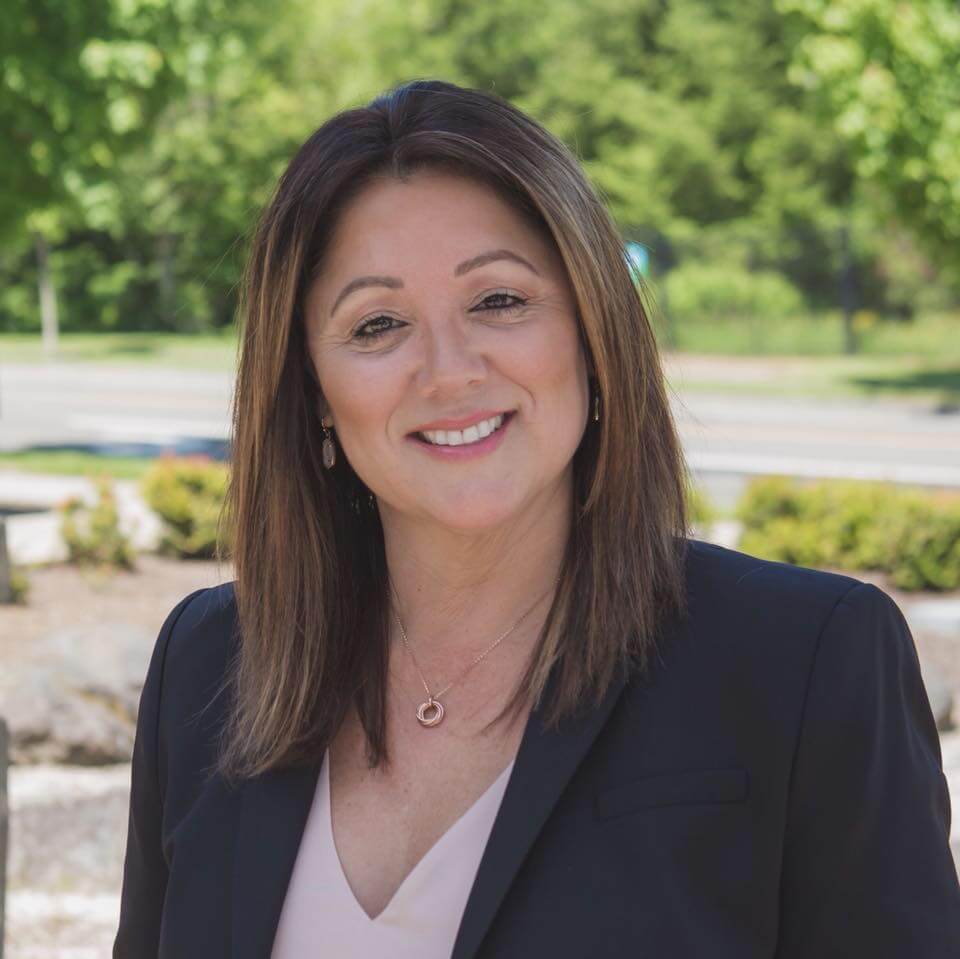 HAPPY VALLEY, OR –Lori Chavez-DeRemer will join a panel of 13 other Latina leaders from across the country on June 27that the Latina Leaders Summit in Washington D.C., sponsored by The Hill.

The Latina Leaders Summit will highlight that Latinas hold only 1.5% of major public offices across the country and how that number can increase over time. Mayor Lori Chavez-DeRemer was the first elected female and Hispanic mayor in Happy Valley. Chavez-DeRemer has been the mayor for eight years running unopposed in both her election and re-election.

“I am honored to join a panel of so many other powerful women of color to discuss the importance of diversity among our leaders,” Mayor Chavez-DeRemer said. “As someone who became the first elected female Hispanic Mayor in Happy Valley, I think it is a perfect time in our history to continue breaking those barriers by elevating our Latina youth and you can only do that through leading by example.”

Mayor Chavez-DeRemer joins other influential Latinas on the panel that have made an impact in their respective industries. Chavez-DeRemer has championed minority rights throughout her public service career, serving on the Oregon League of Minority Voters to empower and educate communities of color on issues that affect them daily.

Furthermore, Chavez-DeRemer was instrumental in forming the Happy Valley Youth Council in her city, which enabled high school teens of all colors and genders to have a voice in their local communities and to expand their educational opportunities.

“I have always advocated for equal opportunity of students of all ethnic backgrounds to be pillars in their local communities,” Chavez-DeRemer said. “Education has always been my top priority as an elected official and the Youth Council was one way for me to expand opportunities for our next generation of leaders.”

If elected to the State House, Lori Chavez-DeRemer would become the first Latina Republican elected state representative in Oregon’s history, and the third Latina State Representative overall. The Happy Valley Mayor will speak promptly at 9:30 AM EST where it will be livestreamed online.