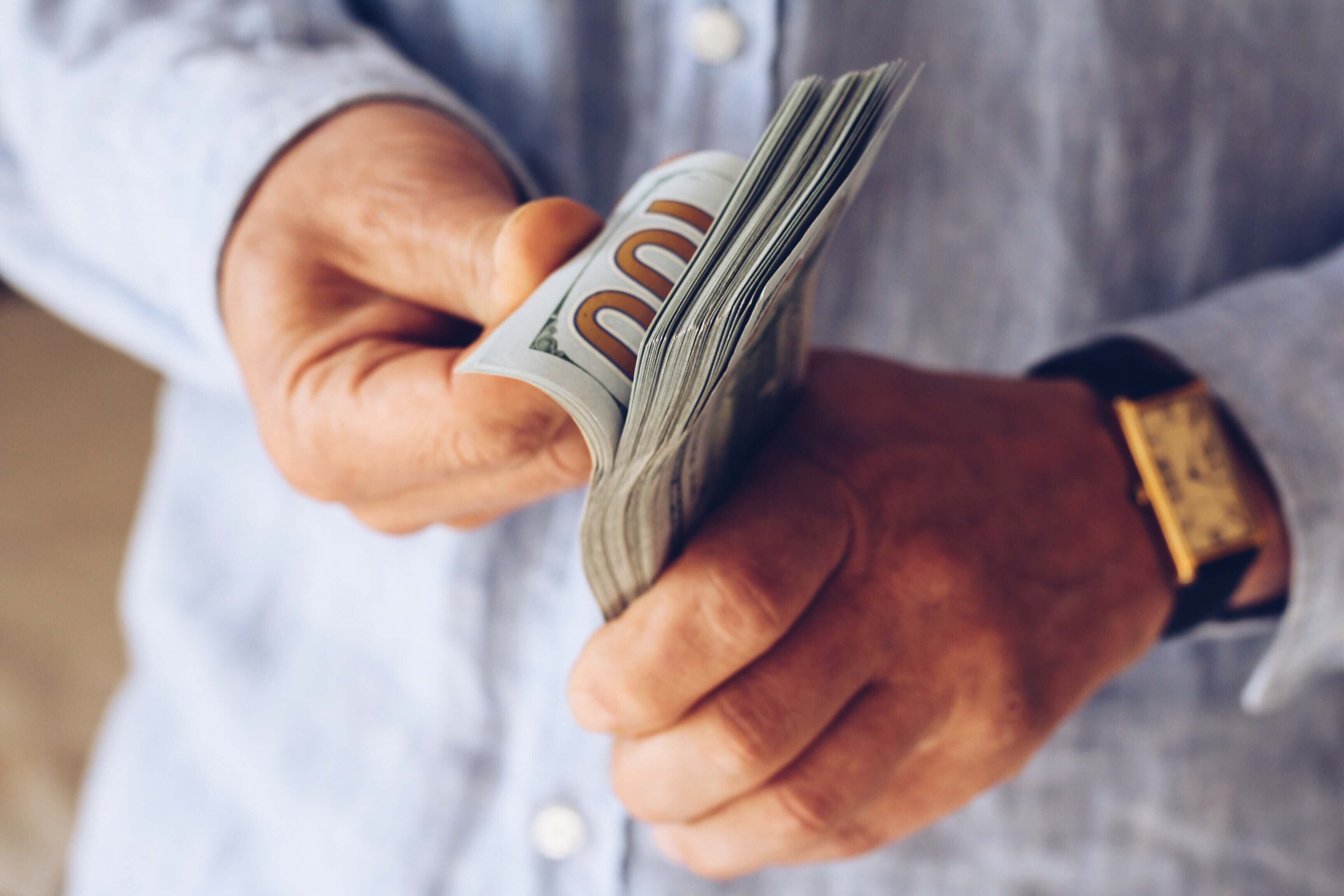 The 2017 Tax Reform Act is showing more signs of success, it appears that paychecks withholding has jumped $32 billion in part due to raises, bonuses and new hires. A super vindication of the power of cutting taxes,

“But revenues were higher as well—up $26 billion. Corporate income taxes were down substantially as expected in the wake of the tax reform that cut the corporate rate and added 100% expensing. But individual income taxes increased by $104 billion, or 7.9%, despite the cut in individual tax rates. How could that be? CBO says one reason is that withholding from paychecks increased by $32 billion, which “largely reflects increases in wages and salaries.” In other words, a faster-growing economy employed more people who made more money.”