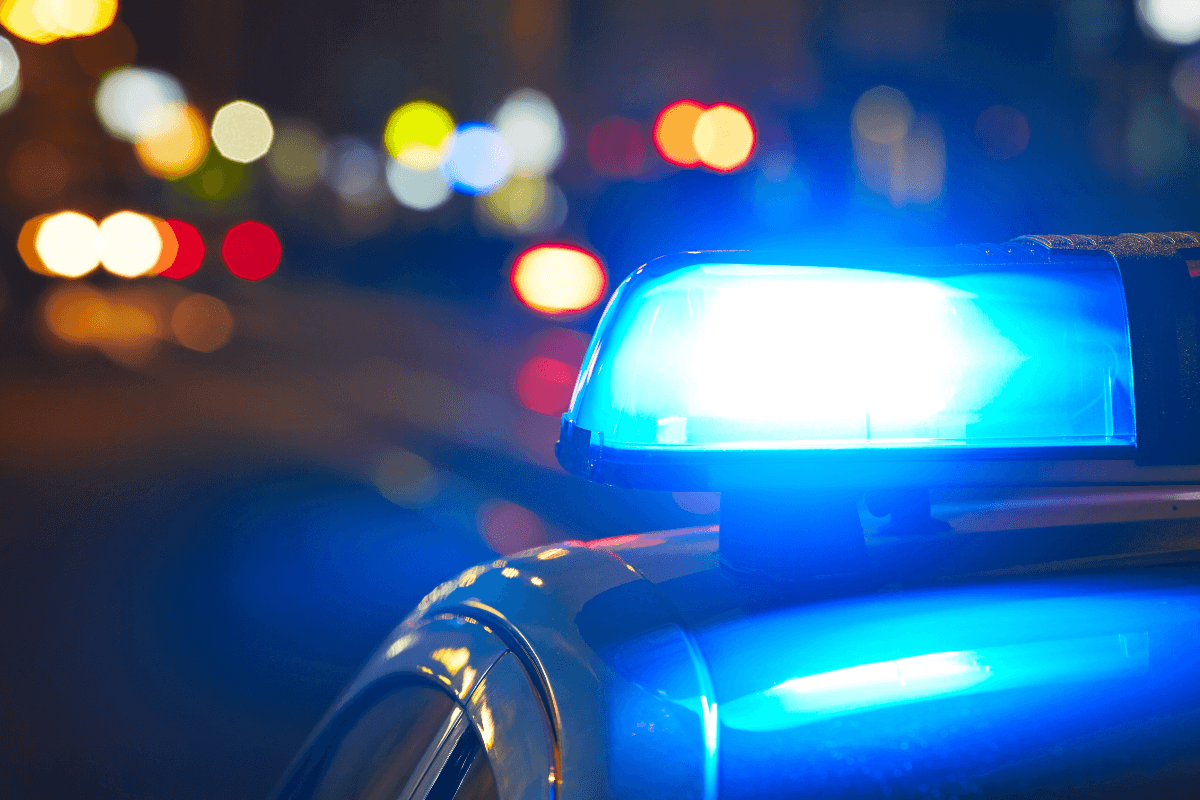 The Democratic Party of Oregon should be sounding the alarm bell if it hasn’t already. Of the two major polls conducted on the governor’s race, the results show Republican candidate Knute Buehler running neck and neck against Democratic incumbent Kate Brown.

However, Buehler still has a tough path ahead. He still must accomplish the long thought impossible task of winning over moderate and independent voters in the Portland metro area. To win these voters, he must take a page out of the playbook that has delivered results for so many Republicans in toss-up and blue states.

Buehler should make crystal clear to Portland voters that he’ll be the candidate to uphold the rule of law and restore order in a city plagued by chaos.

Portland has long been a Democratic stronghold. GOP candidates have struggled for decades to break the liberal grip on Multnomah County which has crashed the hopes of Republicans from Dudley to Richardson.

But this election is different: thanks to the disastrous policies of Portland Mayor Ted Wheeler and Kate Brown, Republicans have a unique chance to make inroads with this key voting bloc.

To say conditions in downtown Portland have deteriorated is a dramatic understatement. Which was once a clean and beautiful city, has turned into a haven for lawlessness, anarchy, and filth.

Used drug needles litter the streets. Small businesses have been forced to close or relocate due to aggressive vagrants. Tent cities continue to expand across the city. Literal anarchy broke out as Portland police officers were ordered by city hall to stand down when protestors harassed employees of the Immigration and Customs Enforcement.

Disorder and lawlessness have taken over. Yet Brown and Wheeler are under the façade that the situation is under control. Even as people literally fear for their lives downtown, it’s all going to be A-Okay!

This naivety gives Buehler a chance to appeal to disgruntled Portland liberals and independents who are normally squared away in the Democratic camp.

Tough on crime politics is a time-tested strategy for Republicans. From Ronald Reagan to Donald Trump, numerous GOP candidates have been able to successfully capitalize on Democrat’s failure to enforce basic public safety and sanitation measures.

Ronald Reagan decried California’s violent student protestors which helped propel him to the governor’s chair. Richard Nixon promised to crack down on criminals through harsher sentencing during his historic 1968 victory.

Rudy Giuliani promised the people of New York City to restore the rule of law and implemented the highly-successfully “Broken Windows” policy agenda. Donald Trump’s vow to get tough on crime and upend the Obama administration’s weak policies.

Thankfully, Buehler has already shown a prowess to stand up for the rule of law. He condemned Brown’s disastrous sanctuary city policy and vowed to repeal it.

Sanctuary cities are little more than refuge sites for potential criminals. Buehler is right to oppose such a misguided policy.

You can also bet our men and women in uniform won’t be undermined or scrutinized for doing their jobs if Buehler is elected governor.

Still, he can go further. Buehler should outline a 100-day action plan that offers solutions to quell the current crisis in Portland.

These solutions could include: a plan to rid the trash, feces, and used drug needles plaguing Portland’s streets, a larger budget for more law enforcement officers which is an absolute necessity, and an alternative housing option to the tent cities that are overwhelming downtown.

Fixes like the ones above are not only good policy but also electoral. Families want solutions to the Brown and Wheeler’s mess.

While no one thinks the status quo is okay, Wheeler and Brown seem to have put their fingers in their ears and hands over their eyes.

It really shouldn’t come as a surprise that this governor race is neck and neck. Kate Brown has failed and voters are hungry for change.

Buehler has a strong shot this November, and if he is willing to own the law and order mantle, he just may be able to make a big play for Multnomah County.

Alex Titus is a Public Interest Fellow and conservative political activist based out of Washington, DC, and Portland. You can follow him on Twitter @atitus7.