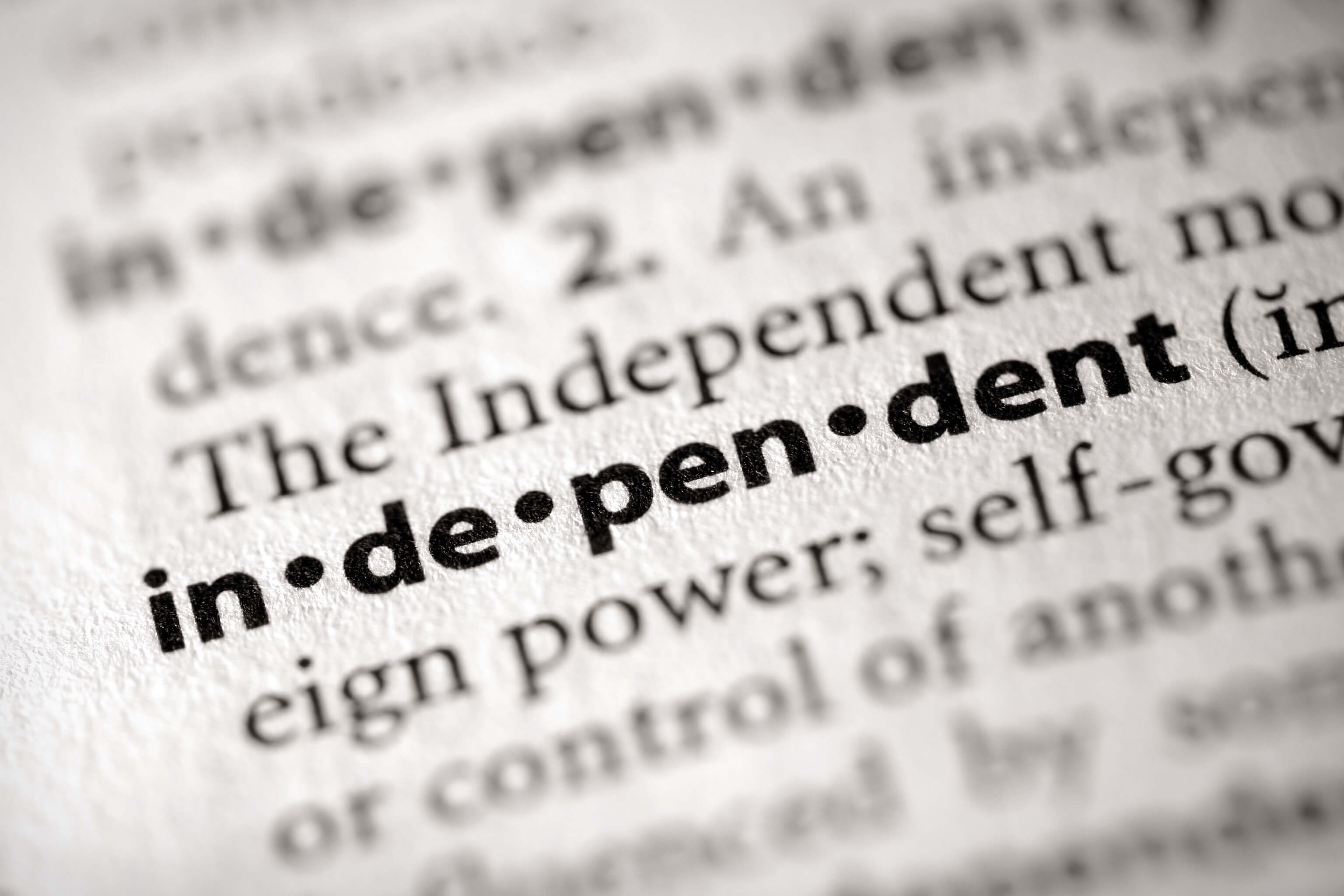 Conservative political and policy advisor Alex Titus almost gets it right in his recent article: How Knute Buehler Wins Portland: Law and Order– He succeeds in identifying an issue that could motivate independent voters but It’s not clear he understands three essential things about self-identified independent voters. Therefore his advice on winning independent votes misses the mark.

The key to winning “the independent vote” is therefore really about winning those 5% – 8% who are true independent swing voters.

Mr. Titus’ first mistake is related to the first and second essential fact about independents. Multnomah County independent voters lean heavily Democratic. Many are Bernie Sanders supporters. (See Independent nominee Marc Koller who is running against Rep. Earl Blumenauer from the left). Most are never going to vote for Mr. Buehler simply because he’s a Republican. Spending a lot of time, energy and money in Multnomah county communicating with all 35% of the independent voters who prefer Democrats or are true swing voters there may not have a high marginal rate of return.

Policies that propose to support “Law and order”, our “men and women in uniform” and are “tough on crime” will not convince a lot of independent swing voters much less urban and suburban liberal leaning independents. We hear dog whistles and jargon used by the tribal right and left all day long and what I hear Mr. Titus proposing is to treat mental health problems, economic based homelessness and addiction as mainly criminal problems to be solved by boosting police budgets and filling jails at the expense of other vital services. I hear him proposing that we separate a parent who has worked in the US for years but is not here legally from their US citizen spouse and children because Congress can’t get their act together and do the right thing.  While these talking points may have motivated rust belt and rural independent swing voters to vote for Reagan and Trump it will not win over those 5%-8% of swing independents in Oregon in 2018. And for sure such policies won’t win over many Metro Tri County area swing independents.

Independent swing voters are moderate, informed and willing to be convinced with science, logic, and sound economic argument. They believe in shared sacrifice for a common good and caring for those in need and the powerless. That makes them like many Democrats and Republicans. But Treating them as secret partisans by assuming they will accept a Republican policy because of failed Democratic policies is a mistake.

Rob Harris is a partner at Harris Velázquez Gibbens and is a co-chair of the Independent Party of Oregon.