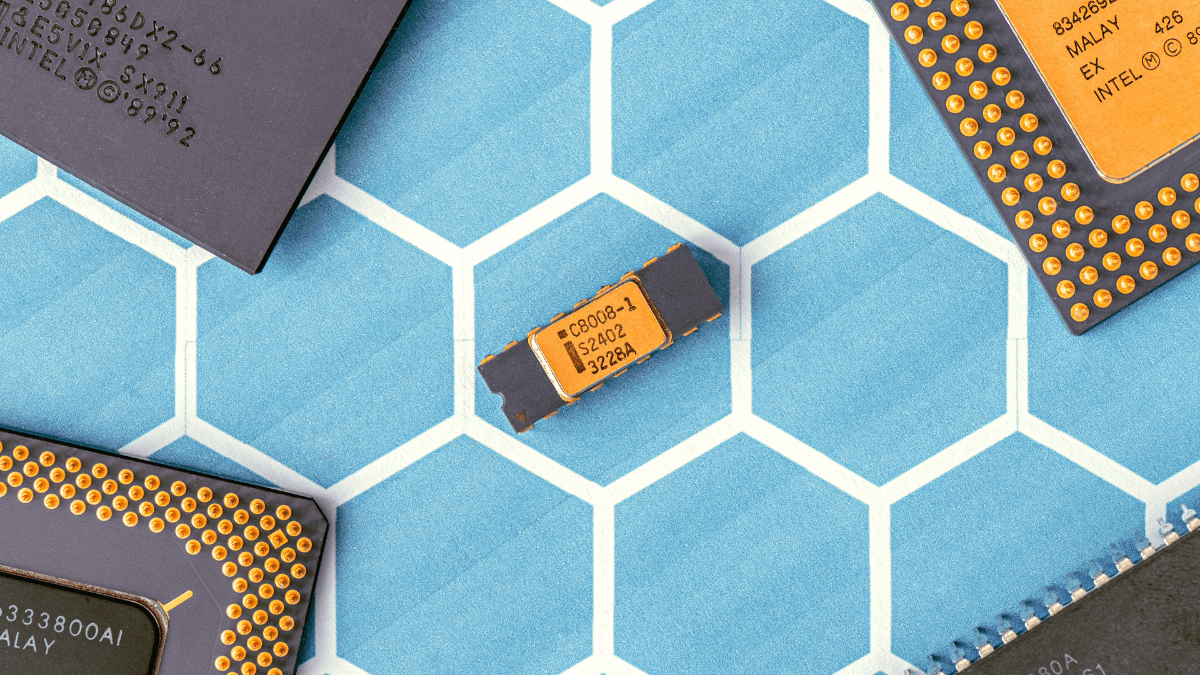 The Trump Administration has stepped up to the plate for American tech interests.

Amid all of the tough talk on tariffs and a looming trade war, the Trump Administration has been taking fire from both sides of the aisle as it continues to ratchet up pressure on China. Trade wars are neither “good” nor “easy to win”, but Trump is right that the United States must take decisive action to protect American companies operating in China, and to stop the pillaging of critical American technologies.

As the lines between military, technological, and economic power have converged, China’s brand of economic warfare has made a clash with the United States likely inevitable. The battle won’t take place in the South China Sea as some alarmists might have you believe, but instead in a conference room in Geneva.

Dennis Shea, the United States Ambassador to the World Trade Organization, fired the opening salvo in May when he detailed China’s practice of “forced technology transfers.” Shea arguedthat to do business in China, Chinese regulations require foreign firms to surrender their technology to Chinese companies through joint ventures, or through nebulous investment requirements.

Due to the blurred relationship between Chinese private enterprise and the Chinese Communist Party, these technologies invariably end up in the hands of the Chinese government. “Fundamentally, China has made the decision to engage in a systematic, state-directed, and non-market pursuit of other (WTO) members’ cutting-edge technology in service of China’s industrial policy,” noted Shea in his address to the World Trade Organization.

The Chinese Ambassador Zhang Xiangchen denied Shea’s assertions, telling the meeting, “There is no forced technology transfer in China.” He continued the counterattack, pressing that technology transfer was a normal commercial activity that benefited the United States most of all, while Chinese innovation was driven by “the diligence and entrepreneurship of the Chinese people, investment in education and research, and efforts to improve the protection of intellectual property.”

Xiangchen’s explanation left much to be desired, especially in light of a separate assessment that adds further credibility to Ambassador Shea’s claims. A report by the Commission on the Theft of American Intellectual Property (IP Commission) found that between 2013 and 2017, the United States lost between $225 billion and $600 billion per year from IP theft. The document also confirmed that, as a result of official State policy, China “remains the world’s principal IP infringer.” Phrased another way, the U.S. lost in excess of $1 trillion from intellectual property theft over the course of the study, of which, China was the main actor.

With these looming threats to the United States business community and national security, it’s fair to ask what can be done to combat these predatory trade practices.

To start, the Tax Cuts and Jobs Act – lauded as a landmark domestic policy – is also a boon to American foreign policy. By simplifying the tax code and drastically reducing rates across the board, the tax bill has empowered American industry at home and abroad. By reducing the corporate rate to a level comparable to the world average, the Tax Bill – like the tariffs on China – is an important tool to ensure that American businesses and interests are on a level playing field with our partners and competitors abroad.

One of the biggest winners from tax reform was the U.S. tech industry. This is often overlooked in favor of more sensational headlines, but the Administration clearly recognizes U.S. tech as an indispensable partner in the fight to maintain American economic and technological dominance.

Make no mistake, China is a savvy and increasingly capable rival. The Administration deserves praise for its actions so far, but we should also recognize that this is far and away the most important challenge facing our nation today. It’s critical that we continue our forward momentum and are relentless in our push for peaceful solutions for any threats to American influence and innovation.

John Hook is a technology consultant based out of Washington, DC and previously served as a conservative policy and political staffer. He is from Salem, Oregon.