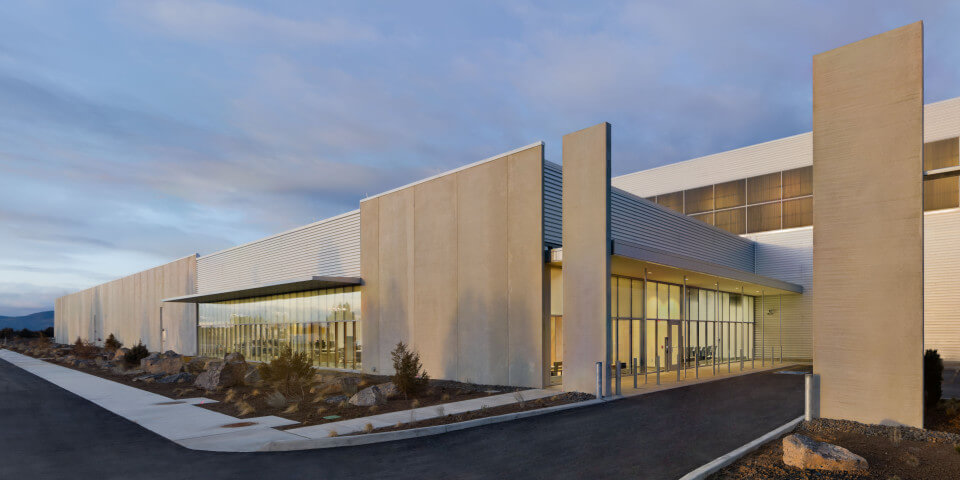 While Congress explores whether or not it should regulate away the success of information technology businesses, and too many self-described conservatives these days have become wont to flirt with a big-government worldview, it’s important to remember that the economic value companies like Facebook create is more tangible than the term “cloud” might imply. Take the small town of Prineville, Oregon. Much has already been written about how Facebook has renewed this minimunicipality’s employment prospects, but Facebook’s investments in our region’s power supply have gotten less coverage.

Prineville once prospered from a forest product industry linked to logging the nearby Ochoco National Forest. Prineville then declined the same way my hometown of Estacada (or to be more precise Eagle Creek) declined, when federal land-use regulations prevented a sustainable industry from sustaining itself. Electric capacity that once ran lumber mills now powers server farms in eastern Oregon. That picture you upload to Facebook is actually saved on a physical device somewhere in the world, most likely Prineville.

Facebook is using PacifiCorps’ new Schedule 272 rate that forms a partnership with its customers, letting them directly finance new capacity by purchasing credits rather than bypassing the utility entirely. This was an innovative solution that developed as a result of some recent deregulation efforts to promote more investment in renewable energy. I’m not a fan of subsidizing wind and solar power, but I applauded last year’s SB 979 that tried to make it easier for industrial customers to bypass their utilities. That bill died in committee but seems to have inspired the Oregon Public Utility Commission’s recent order AR 614 finding a similar outcome already authorized under existing law.

If allowed to grow unmolested by District of Columbia bureaucrats, companies like Facebook will continue to create GDP, such as this investment in power generation. If you want to hear myths spun by the likes of Infowars, go to their websites directly. Don’t demand the government intervene in our information technology economy because you disagree with the way these firms cultivate their platforms. There once was a lowbrow social network with no standards. It still exists. It’s called Myspace. There was a search engine that didn’t use the best technology to prioritize what most people want to find. Indeed it too still exists. It’s called Yahoo! Government control would only preserve such mediocrity at the expense of superior products that benefit us all, and the folks in Prineville, Oregon don’t need any more federal regulations.