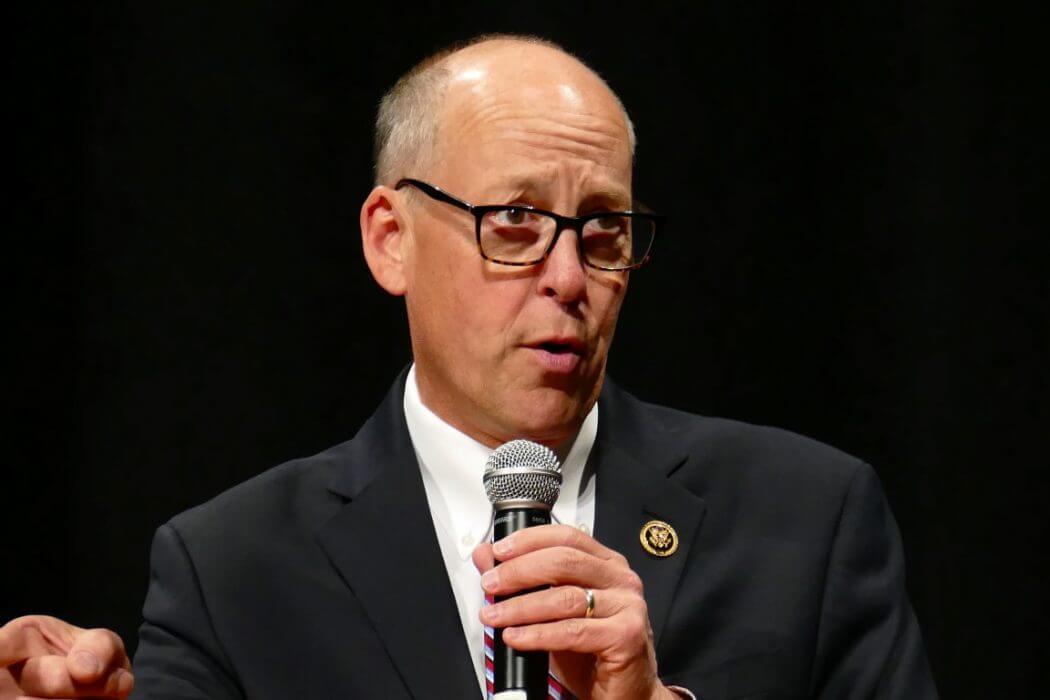 “I applaud the Senate for passing critical legislation to help combat the opioid crisis, which is taking the lives of more Oregonians than traffic accidents. With the House’s overwhelmingly bipartisan passage of my legislation, the Substance Use-Disorder Prevention that Promotes Opioid Recovery and Treatment (SUPPORT) for Patients and Communities Act, in June, the Senate’s actions clear the way for the House and Senate to iron out the differences in our proposals. This is an important step forward in our collective fight to end this epidemic that takes 115 American lives each and every day. Victims and families in Oregon cannot wait any longer, and I look forward to continuing to work to advance a final legislative package that will be signed into law.”

Over the course of two weeks in June, the House passed dozens of individual bills to combat the opioid crisis. The vast majority of those bills were included in Walden’s legislation, the SUPPORT for Patients and Communities Act (H.R. 6).

H.R. 6 is a bipartisan bill that will help in our overall efforts to combat the opioid crisis by advancing treatment and recovery initiatives, improving prevention, protecting our communities, and bolstering our efforts to fight deadly illicit synthetic drugs like fentanyl. H.R. 6 passed the House by a vote of 396-14.