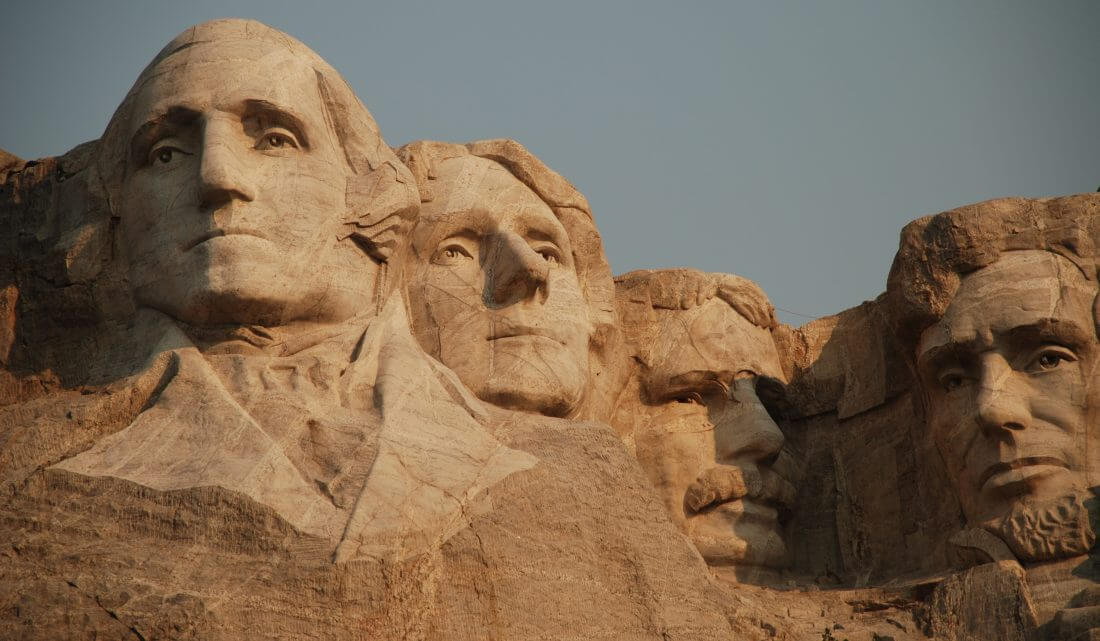 Under Republican control, the U.S. House of Representatives has moved several large pieces of legislation. The two most notable are health care reform and tax reform. These bills moved quickly and efficiently through the lower chamber. They now appear to have died in the U.S. Senate. This is how it’s supposed to be.

I’ve heard many on right say, “I can’t believe these Senate RINOs are going to kill another piece of conservative policy.” Actually, you shouldn’t blame Senators. They’re just leverage power the Founding Fathers intentionally gave them.

The U.S. House of Representatives is the part of federal government closest to the people. The founders specifically gave voters the ability to change the makeup of this chamber every 2 years.

The Senate is much more difficult to change. Only 1/3 of the seats are up in any given election. Major changes in the make-up of the Senate require a overwhelmingly one-sided election or consistent changes in the electorate sustained over 4-6 years. That standard is intentionally more difficult. The Senate is the body of deliberation, waiting, and slow change. The House is the catalyst that forces the Senate to discuss the issues of the day.

Over the past four elections, we’ve seen this system work. Republicans won back the House in 2010 in response to the passage of Obamacare earlier in year. They also attempted to take control of the Senate in 2010, 2012, and 2014. It took them all three of those cycles to win enough seats to gain that desired control. They lost two seats in 2016 giving them a slim 52-48 majority.

Now that we have seen the electoral differences that make it more difficult to move legislation through the Senate, lets take a look at how the size of the chambers dictate the amount of power given to individuals.

Republicans currently control 241 of 435 seats in the House (55% GOP to 45% Dem). That is a significant advantage when you consider the Senate only has 52 Republicans out of 100 total Senators. That’s a mere 52% to 48%. A first glance it might seem as though a GOP House member would be more powerful than a GOP Senator since the House has a larger majority right? Wrong.

Consider instead that an individual Representative makes up only 0.2% of the entire body. Even within their Republican conference, an individual GOP member is just .4% of the group. Whereas a Senator makes up 1% of their body and a GOP member makes up nearly 2% of their caucus. This is why you often see the House organize into groups such as the Freedom caucus and Progressive caucus. Those block of votes have more power than the members would individually.

It’s easy to see from the basic math that the Senate gives more power to individual members than the House. This doesn’t even account for reputation, seniority, or committee position which add and subtract influence between the members among themselves.

It is important to note this kind of math was intentional. The founders recognized that majority rule — while necessary — could easily become mob rule. They sought to prevent the minority from being totally rolled by a poor showing in a single election. They intentionally gave Senators the most overall influence in the lawmaking process and made it difficult to replace all of them.

The Senate was even more unlikely to change quickly back when the Constitution was adopted because Senators were chosen by their state legislatures instead of popular vote like they are now.

Right now it only takes three Republicans to kill a bill in the Senate. While this appears to give so-called RINOs an outsized influence, it is important to recognize they need 48 Democrats backing them to have that influence. If any legislation is written to gain the support of even one Democrat, the cries of the three Republicans become irrelevant. Now the minority has some power.

When Obama lamented how difficult it was to pass legislation, the Republican faithful cheered and lectured him on founding principals. Now that Trump is President, too many seem to have conveniently forgotten the benefits. Hopefully, this will serve as a helpful reminder.

If you’re still upset, feel free to write an angry letter to those responsible:

Reagan Knopp is the Editor-in-Chief of Oregon Catalyst and a political consultant focused on digital campaigning.