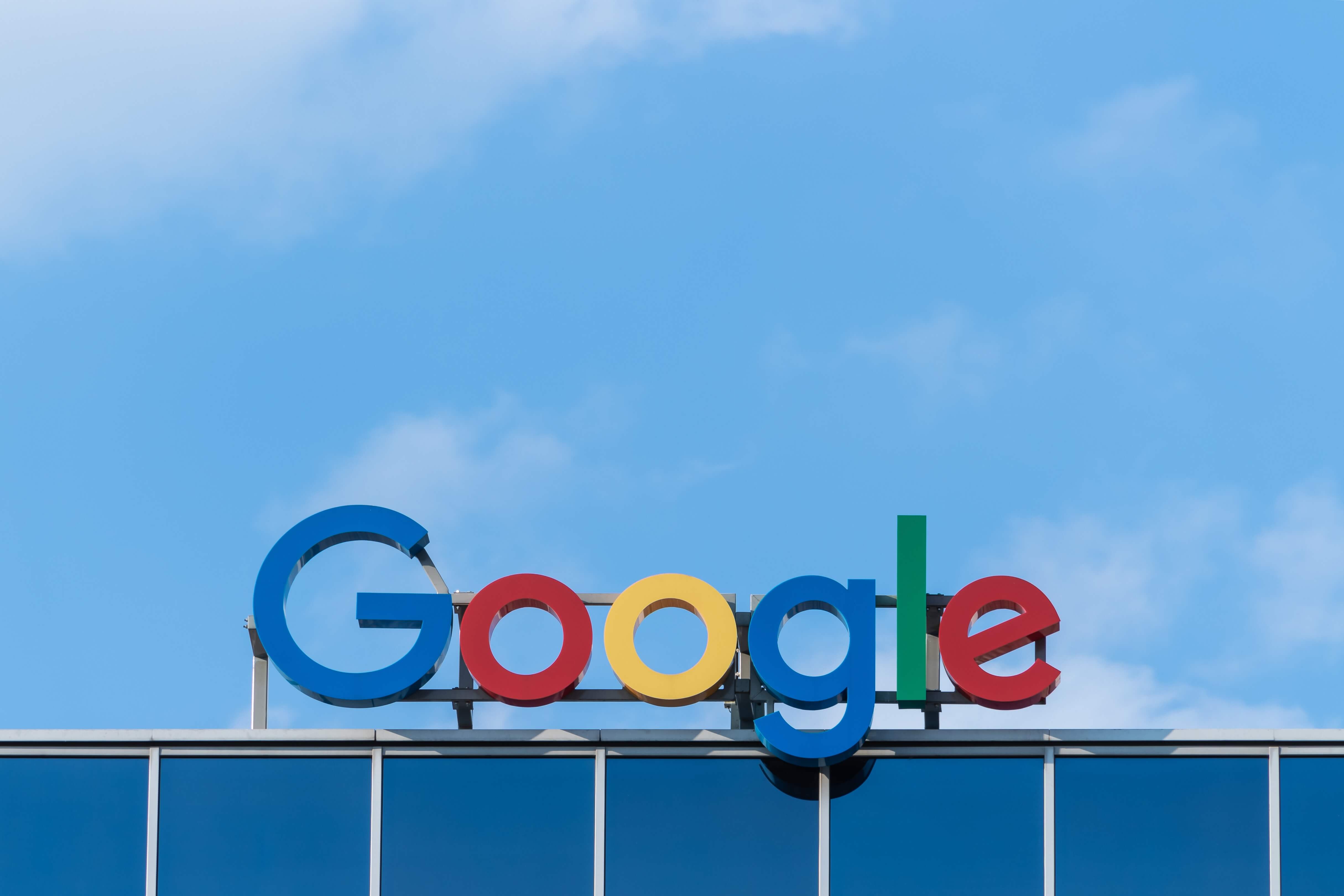 Google employees tried to alter the company’s search function in order to undermine Donald Trump’s proposed travel ban according to a new report from the Wall Street Journal.

Workers also tried to alter other search terms for what they considered “charged” words such as “Iran.”

Paging Silicon Valley: what in the world are you doing?

With their Democratic allies all but abandoning them and conservatives furious over continued unfair treatment, big tech could be heading for the regulatory chopping block.

To stop this, tech will need to make long overdue inroads with conservatives and alter their platforms to end unfair treatment.

It likely doesn’t surprise any Oregon Catalyst reader to hear of another scandal involving tech employees discriminating against conservative causes.

Silicon Valley has long been a bastion of center-left politics and progressivism.

Tech firms have also been one of the biggest drivers behind calling for a major immigration overhaul and protections for illegal immigrants.

Many tech elites have written big checks to Democratic candidates and dark money groups that align with Nancy Pelosi and Chuck Schumer.

Contributions to generally liberal-leaning nonprofit organizations have also been large and frequent.

In addition to campaign cash and policy promotion, Silicon Valley has targeted its own who attempt to stray from its left-leaning consensus.

Peter Thiel, a gay billionaire Republican investor who was an early supporter of Donald Trump, has been a continued target of the valley’s elite.

Thiel was nearly forced to leave Facebook’s board just for his support of Trump in the 2016 election.

He even decided to relocate to Los Angeles citing the need to get away from San Francisco’s “political hegemony.”

But conservative activists have also been irked by unfair treatment from major firms.

But none of this seemed to matter politically speaking as Silicon Valley has largely relied on Democrats, not Republicans, to protect their interests.

But the 2016 election seems to have shown that calculus to be mistaken.

With the revelation that Russia attempted to meddle in the 2016 election using Facebook and Twitter, left-wing activists exploded in rage – demanding action from their legislators.

The backlash has been immense – Facebook, Twitter, and Google have all either been called or already testified on Capitol Hill.

In a major escalation, regulatory measures spearheaded by Democrats look to be enroute.

Senator Mark Warner warned Facebook COO Sheryl Sandberg and Twitter CEO Jack Dorsey in a recent hearing that the “era of wild west in social media is coming to an end.”

A statement that was sure send a chill down Silicon Valley’s spine.

Where were the GOP free market defenders? Likely laughing in tech’s face saying, “we told you so!”

Democrats generally always end up calling for regulation on big business and it should really be no surprise they turned on big tech.

Does “big tech” still have time before the walls come crashing in around them? Yes, but they have some serious making up to do to conservatives.

For starters, the search result bias has to come to an end.

It’s ridiculous that filtering “Iran” was even a serious proposal from employees at the company.

Iran is the largest supporter of state sponsored terrorism in the world not to mention its repeated persecution of Christians and Jews.

Furthermore, this type of search should not be considered “charged.”

Calling out states like Iran and other actors that support terrorism should be encouraged not suppressed.

Search results should be factual and not succumb to a fantasy land that prioritizes political correctness.

Next, if censorship is to exist, de-platforming prominent figures shouldn’t be partisan.

Someone like Milo Yiannopoulos should not be banned from Twitter while Hamas, a literal Islamist terrorist organization, and Louis Farrakhan, who has blamed “the lying murderous Jews who committed 9/11” continue to have access.

What kind of message does Twitter thinks that this sends to the average user?

Furthermore, tech business leaders and investors should be judged by their performance, not political beliefs.

But with Thiel and others that clearly hasn’t shown to be the case.

For an area of the country that claims to “tolerate,” political diversity is clearly lacking.

Despite this new revelation from Google, big tech still has a chance to clean up its self-created conservative problem.

It’s got some major work ahead. The clock is ticking.

Alex Titus is a Public Interest Fellow and conservative political activist based out of Washington, DC, and Portland. You can follow him on Twitter @atitus7.