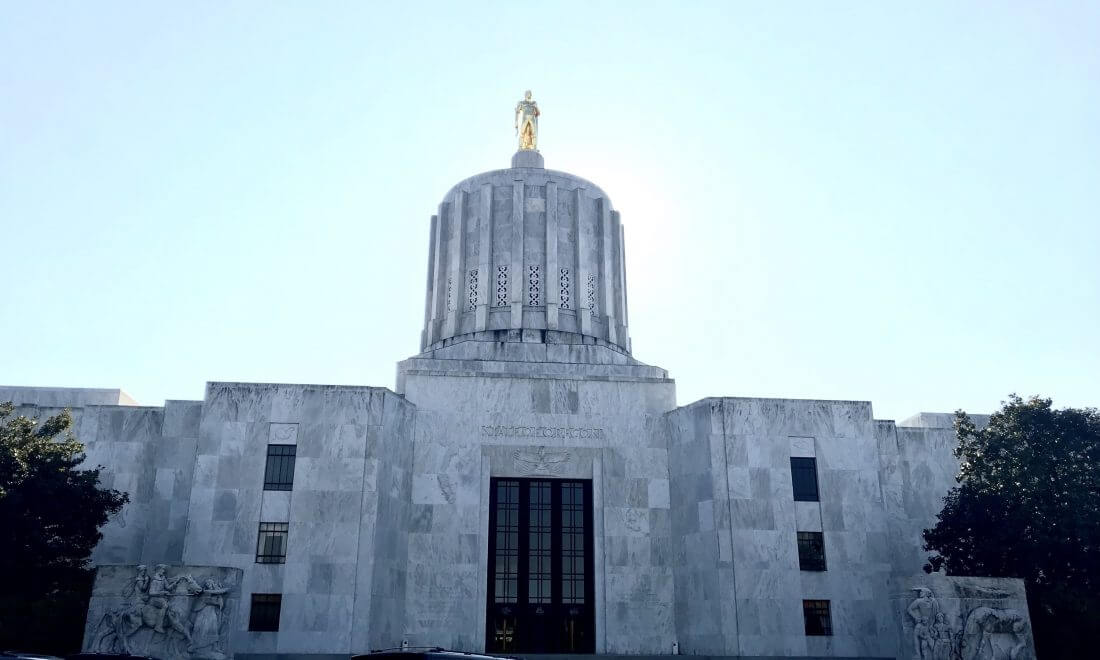 If you hadn’t noticed the campaign ads on television, there’s an election around the corner. Negative attack ads, one about me and another about gubernatorial candidate Dr. Knute Buehler, reference a special election we had eight months ago, the Measure 101 health care sales tax referendum.

Corporate health care special interests and unions spent nearly $4 million dollars and worked tirelessly trying to convince voters that astronomical numbers of people would lose Medicaid if we didn’t tax other people’s health insurance premiums or hospital services to pay for it. It was a great scare tactic then, and we’re hearing the rhetoric again now: “80,000 kids will lose health care” and “430,000 Oregonians will have their health care taken away.”

Newspapers like The Oregonian and The Bend Bulletin did a deep dive and debunked those claims, but campaign millions buys a lot of misinformation. It didn’t help that a single-issue ballot measure was tied to a January election when 60 percent of registered voters didn’t cast a vote, many of whom didn’t feel like they had enough information or time to knowledgably vote.

State Rep. Cedric Hayden, a dentist, and I gave voters a laundry list of reasons to vote no on Measure 101. That list has since come to fruition and been substantiated by news stories from around Oregon. Had voters been able to consider Measure 101 at a November election, they would have had more information to make an informed vote.

We argued the Legislature had enough tax money for Medicaid and offered a long-term funding solution. Pro-tax lawmakers said the state was broke and needed $330 million to cover Medicaid costs.

Time has shown we were correct. The state’s economic revenue forecast shows Oregon continues to rake in cash. Taxpayers keep giving, but we just keep spending, and we fail to prioritize the funds. In a time of historic record revenues, and contrary to those negative TV ads, not one Oregonian was ever in jeopardy of losing Medicaid.

During the campaign, we said if voters affirmed new taxes, the Legislature would spend more in the short 2018 session — and they wouldn’t spend it on health care. We were right. The Legislature blew through tens of millions in new spending and bonded more debt immediately following the election.

During the Measure 101 campaign, we told voters that Medicaid profiteers were mismanaging our healthcare tax dollars. A Medicaid audit showed that coordinated care organizations were overpaid nearly $70 million. Gov. Brown promised she’d get our money back, but taxpayers are still waiting.

Then came the headline that the coordinated care organizations were going to get $178 million in “performance payments,” money that doesn’t actually have to be spent on direct patient care. In fact, FamilyCare, the Portland-area organization that the Oregon Health Authority forced out of business, will receive an estimated $20 million in these payouts, even though they’ve stopped serving patients.

We warned voters that the care organizations were fracturing, and that without real reforms, health care practitioners won’t be able to sustain serving Medicaid patients.

Health Share of Oregon, the state’s largest coordinated care organization, recently had a “mutual parting” with its CEO Janet Meyer. This news came on the heels of headlines that CareOregon, their largest contract provider, has suffered nearly $100 million in losses. The care organizations are telling lawmakers they can’t hold health care inflation to the agreed upon 3.4 percent rate cap. Health care practitioners have told us they’re close to ending Medicaid services for patients. Metro-area nurses have told me hospitals are balancing their tax increase by cutting nursing hours.

Do voters remember the Measure 101 supporters’ claim that if you voted “yes,” your health insurance costs would go down? After Measure 101, they increased for small businesses. For 2019, almost every individual plan offered in Oregon will see another year-over-year rate increase, some as high as 10 percent.

As kids started school this month, headlines talked about cuts and increased class sizes. Parents can thank legislators that supported robbing our kids of $25 million education dollars to pay for this health insurance tax on teachers that we didn’t need.

Lastly, we told anyone who would listen that sunset provisions in Measure 101 and the Legislature’s failure to look for a long-term solution would bust a hole in the state budget. That hole now is pegged at $830 million dollars.

Gov. Brown and House Democrats keep trying to push a narrative that Hayden, Buehler and I tried to cut health care to thousands of Oregonians. The fact is, we were trying to save Medicaid before it collapses.

Ahead of this election, Gov. Brown is touting a “new” solution to fix Medicaid. Ironically, the majority of her solution is the same concept we proposed in 2017 before House Bill 2391 passed.

Taxpayers deserve bipartisan solutions that actually work. In 2019, I’m committed to passing a Medicaid solution that keeps low-income Oregonians covered without taxing other people’s health care to do it.