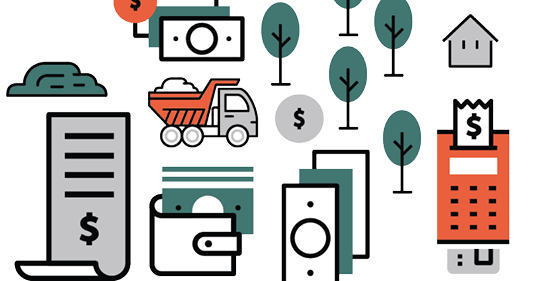 An opposition campaign called Keep Portland Affordable was announced to defeat the Measure, an initiative facing voters in Portland this fall to create a gross receipts tax on certain sales within the city. Keep Portland Affordable will lead the campaign against the initiative, which would apply a 1 percent tax on all sales from businesses with $1 billion in U.S. sales and $500,000 in Portland sales. The tax would be passed on to consumers in the form of higher prices.

“Portland is becoming unaffordable for a lot of families,” said Bob Short, a Portland resident and leader in Keep Portland Affordable. “Increasing the price of consumer goods and services will only make it more difficult to stay and live here.”

An analysis of an earlier version of the initiative conducted by the City of Portland estimates that the tax could cost Portland residents as much as $51 million per year. The Measure expands the earlier version’s definition of eligible sales, however, meaning it will likely cost much more. While the higher prices will come on purchases of everyday essentials like grocery items, clothing, and home supplies, consumers will also see higher prices on cell phone service, internet access, and banking fees.

“Housing costs are already too high in Portland. This initiative will just make the cost of everything else higher,” said Short. “It will hurt the communities least able to afford it: low-income working households and those living on fixed incomes.”

The Measure proposes to spend the revenue on programs to combat climate change. But, Portland households and businesses already pay at least a 6 percent fee on their monthly electricity bill to fund renewable energy, energy efficiency and other climate-related projects.

“We support calls to address climate change, but Portlanders already pay a fee on their monthly electricity bill to fund identical projects,” said Short. “It makes no sense to ask families to pay twice for identical programs when we desperately need to be addressing housing costs and homelessness.”

For more information or to get involved visit: keepportlandaffordable.com or email [email protected].