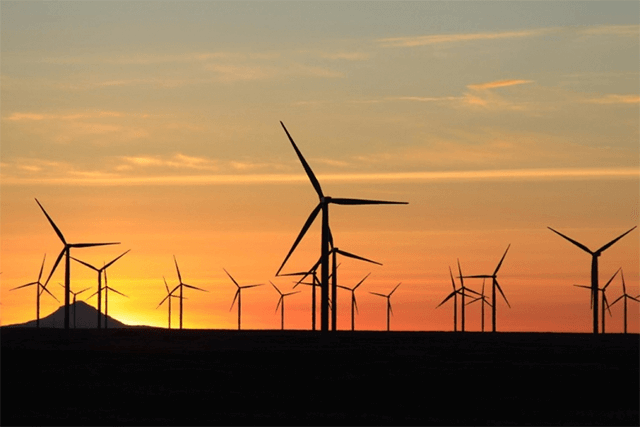 Yesterday I spoke at the Association of Energy Engineers’ annual conference where I compared for them the competitiveness of new wind and solar production with hydropower. Back in 2012, I unfavorably compared Oregon’s Shepherd’s Flat wind farm with the Bonneville Dam right here on the pages of the Oregon Catalyst. What I said back then was true, but six years later the facts have changed. While the Obama administration’s subsidies were a case of dumb money over-investing in these technologies too soon, today a project like that can produce energy at a lower cost than building a new dam would.

There are clear policy implications of this new set of facts. They are the same as the old set of facts. It wasn’t smart to subsidize these projects when they didn’t make financial sense, but it’s also foolish to subsidize wind and solar projects when they pay for themselves. Voting yes on Portland’s Measure 26-201 is a vote for corporate welfare that one would like to think even the left-of-center voters in our most populous city would have the sense to avoid. Why tax Portlanders as the Levelized Cost of Energy (LCOE) from wind and solar generation has now dropped below the LCOE of hydro according to the U.S. Energy Information Administration’s Annual Energy Outlook 2018? The LCOE measures the overall competitiveness of different generating technologies to compare the per-megawatt-hour cost of building and operating a plant over its assumed financial life.

Check out these numbers in the column below titled “Total system LCOE.” 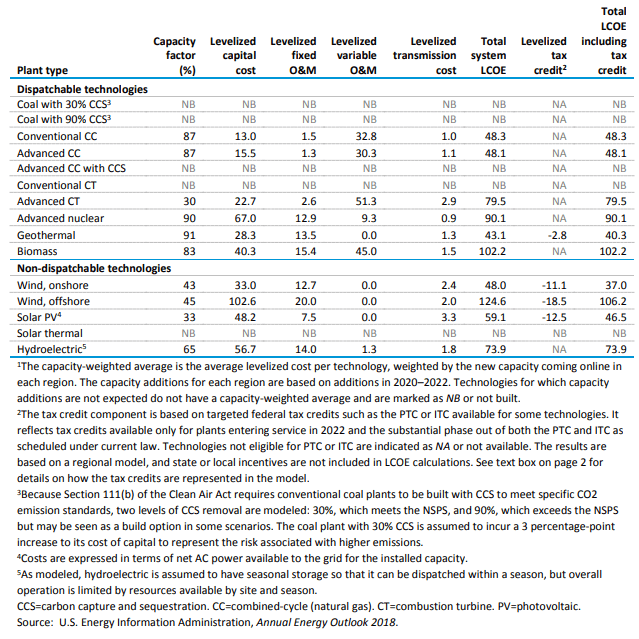