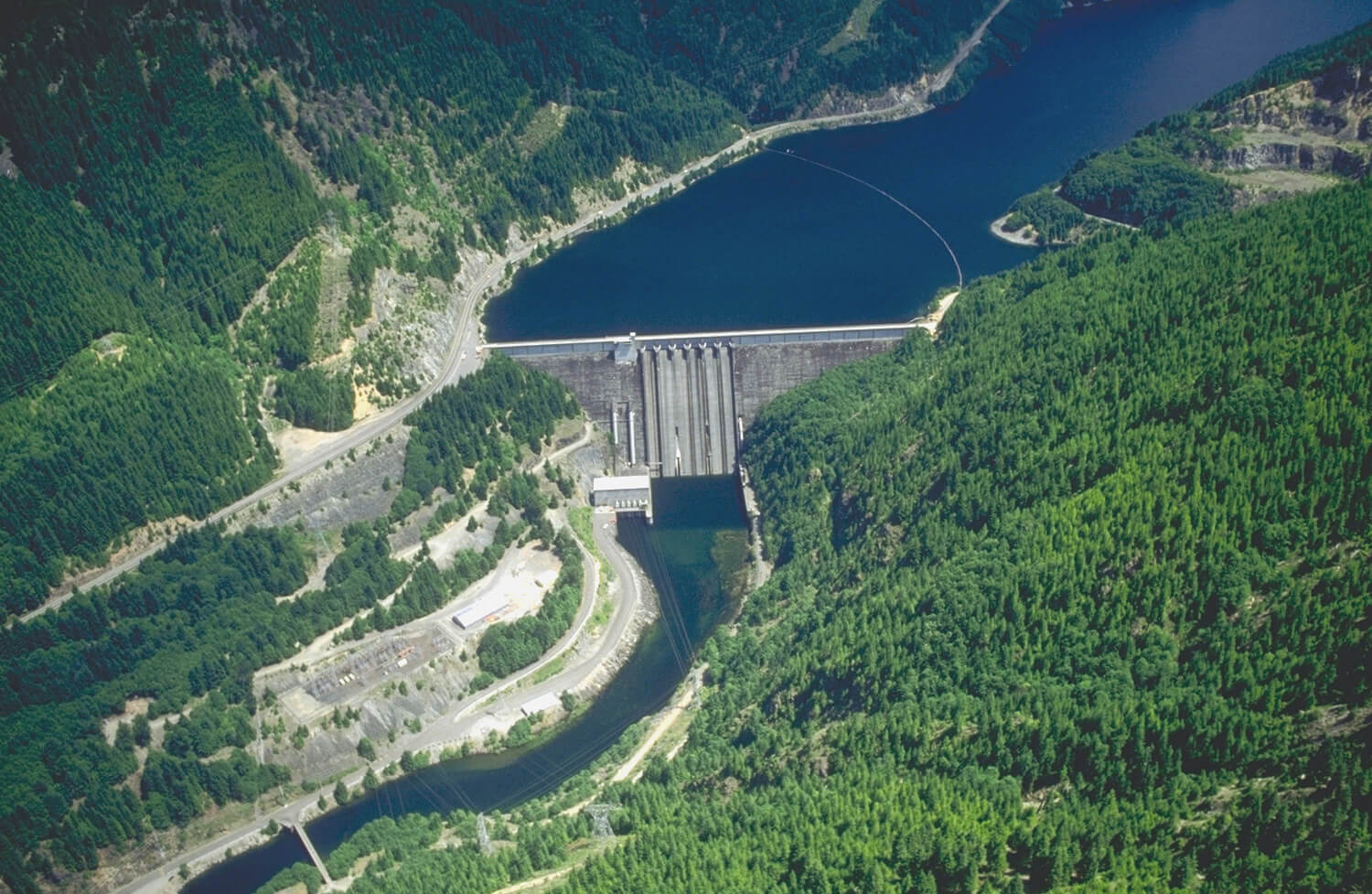 There is an old proverb of the American west: “Whiskey is for drinking and water is for fighting over.” With the election of Colm Willis as commissioner, Marion County is ready to fight. Of the Republicans I voted for, he’s the only one that won. If I could only choose one to win, he’s probably the guy that will make the single greatest impact. During the campaign, his opponent equivocated on the issue of Marion County’s water interests in the Santiam River. In contrast, Willis spoke decisively to the Statesman Journal when asked about a lawsuit forcing the draining of the Detroit Dam: “It would be devastating for people of Marion County.”

Earlier this year I wrote about the City of Salem’s filing for status as an intervenor in Northwest Environmental Defense Center et al. v. U.S. Army Corps of Engineers et al. If the environmentalist plaintiffs get their way, folks will get mighty thirsty in Marion County, and this could devastate the surrounding agricultural economy where irrigation would be sharply curtailed, impacting 41 percent of the county’s jobs. Marion County is now an intervenor in this case too, and thanks to the election of Colm Willis, there’s a majority on the Marion County Commission willing to stand up for its residents’ access to water.