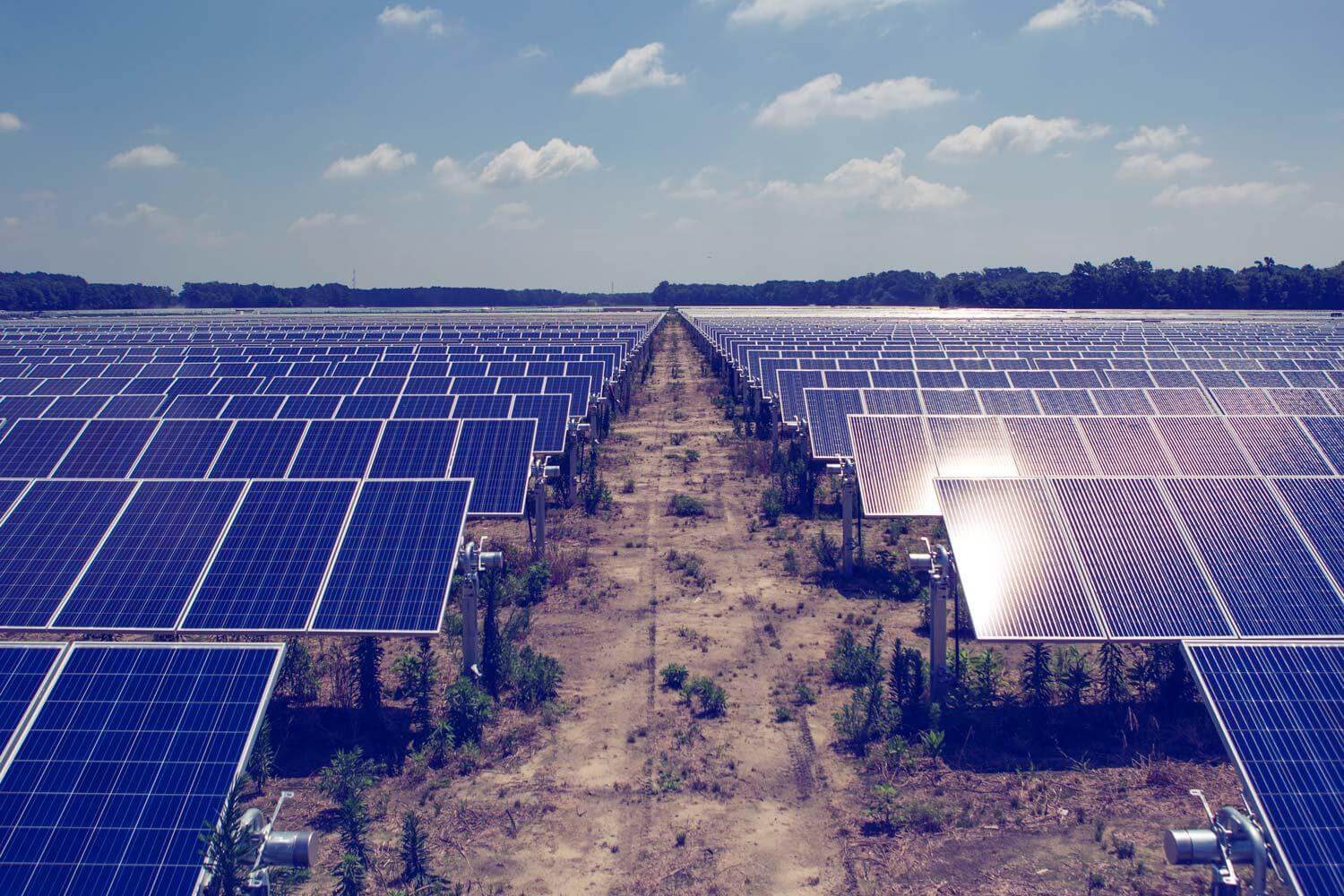 Wind and solar energy prices are now cheaper than natural gas. Every November the investment bank Lazard releases its excellent research on the levelized cost of energy (LCOE). They have proven themselves to be better predictors of the decline in wind and solar prices than the U.S. Energy Information Administration. The LCOE measures the overall competitiveness of different generating technologies to compare the per-megawatt-hour cost of building and operating a plant over its assumed financial life.

Keep in mind that’s the cost of energy. Capacity is another matter. Wind and solar are intermittent resources that now produce energy cheaply but have to be backed up by more expensive sources of power to guarantee a certain level of use.

Lazard has also released research on the levelized cost of storage. If wind and solar power could be stored, and the price of that storage technology drops as fast as the generation has, then we will enter into a true energy revolution. Lazard compares several battery technologies: lithium, flow vanadium, flow zinc bromide, lead, and advanced lead. Currently, the lowest LCOE of storing power is utility scale lithium, at a cost of $140 MWh to $108 MWh. When this is mixed into the LCOE of generation, depending on the capacity factor, wind and solar become slightly more expensive than new natural gas plants. That’s already remarkably inexpensive for something so new.

The cheapest way to back up renewable energy remains hydropower or simple cycle natural gas peaker plants, but when economies of scale move the cost of battery backup significantly further, legacy power plants will struggle to compete in the wholesale market for both energy and capacity. Lazard’s current numbers show this radical transformation of our electricity markets is not that far away. So can we put an end to the subsidies already?