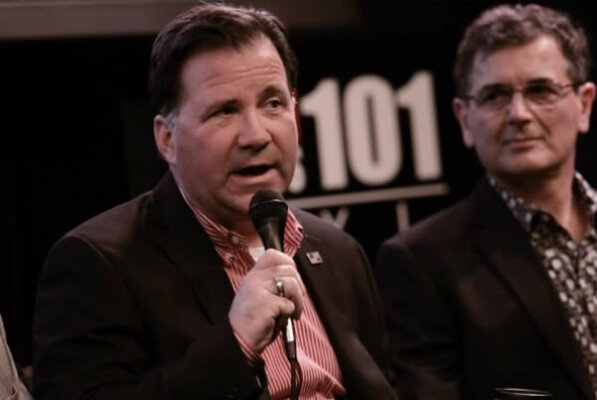 Portland’s Trimet should be called Un-met.

We should change the name of the 11th biggest transit agency in America from Trimet to Un-met. This government agency has run up hundreds of millions in pension and medical promises without the slightest clue where the money‘s coming from. It builds multibillion dollar light rail systems that literally break down on a daily basis but the best example of Un-met’s incompetence came recently.

Seems a lot of the transit agencies employees drive to work and won’t be able to use a parking lot during construction. So they have to be moved 2 miles with shuttles running every 15 minutes to a park-and-ride. Sounds like a job for someone with buses and drivers, right? Unfortunately, using Trimet unionized drivers, the cost would be obscenely expensive – about $8.5M over five years.