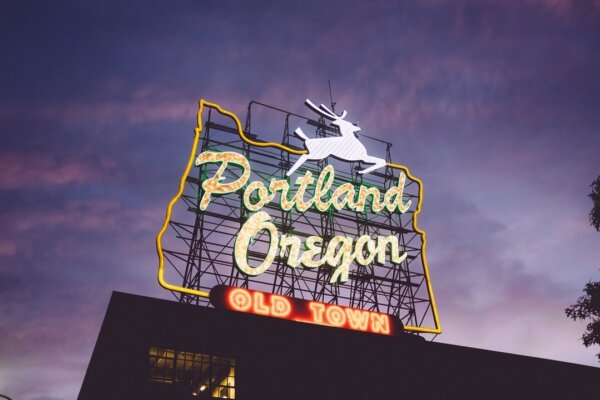 Elected Portland City Commissioner Jo Ann Hardesty didn’t like the new City law passed by Portland City Council that required older brick buildings to post earthquake warnings signs on their buildings. Hardesty said it was a burden on many small businesses and non-profits who operate out of some of Portland’s oldest and most vulnerable buildings.

This is one of those moments when liberal politicians wake up and realize that the wave of business regulations being imposed on small businesses are in fact quite burdensome and are often  made worse because they were done with little participation or regard to the people they are hurting.  To us taxpayers, we face this every day in Oregon.

Hardesty is right, this law has been a mess. One business, McMenamins Crystal Ballroom, found itself on local TV news being characterized as a safety hazard and ready to collapse after this new Portland ordinance passed. It didn’t matter that the Crystal Ballroom made many costly structural retrofits to upgrade their historic building.  This is exactly what you wanted a business to do with an older vulnerable building. Yet, it still made the list.  Somehow this hastily passed law never took businesses like the Crystal Ballroom into account when they passed it.

Still, it is wrong for Hardesty to boycott laws and regulations she does not like. We taxpayers wish we could ignore the hundreds of new laws and taxes imposed on us yearly on average from the combined Federal, State, Metro, County and City government.  We can’t. This whole ordeal of liberal politicians trying to ignore the laws we live under is proof that Oregon is over-regulated and over-taxed.