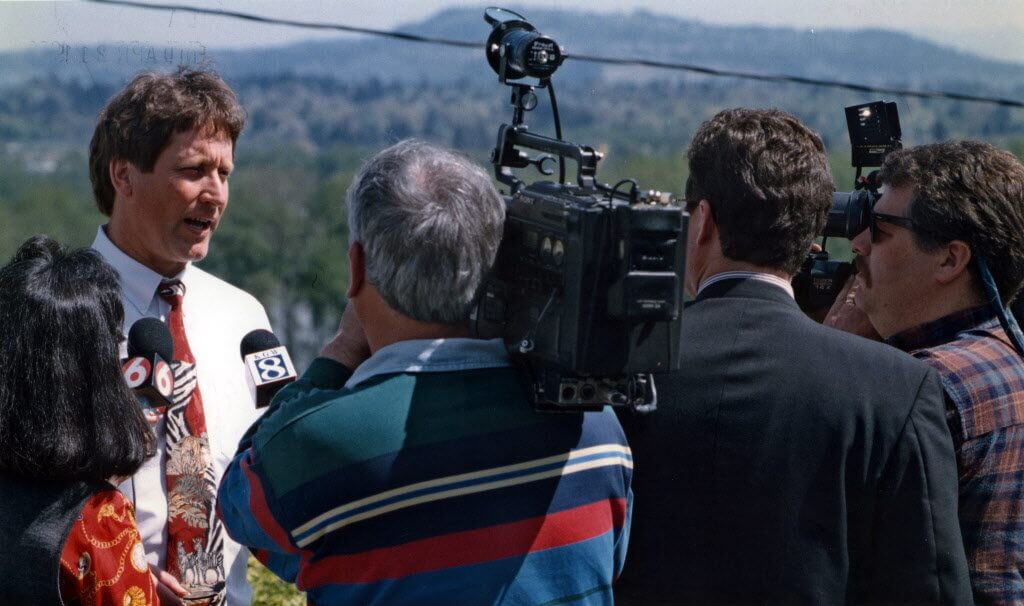 This is an old question that I seek to settle empirically with data. Those that want the Oregon Republican Party to nominate a solid conservative gubernatorial candidate every four years argue the lower motivation for conservatives to get behind a moderate nominee will cost more lost votes from a lower turnout rate than the lost votes that come from failing to appeal to moderate voters. I’ve been seeing this argument play out on social media in the run-up to the ORP’s organizational vote. It’s central to Sam Carpenter’s candidacy for chair. Most of the banter has been pure conjecture, but Jason Payne caught my eye with this post: 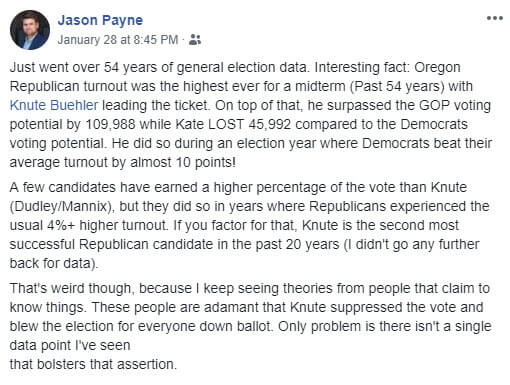 Of course what is and is not a conservative can be a vexed question. It’s even more difficult to maintain a consistent definition of what a conservative Republican is across time, because our political culture is constantly in flux. (I wrote a book about this by the way.) Ronald Reagan literally campaigned on an open border with Mexico in 1980. Was Reagan not a conservative? We wanted to avoid questions like these by removing as much subjective judgment from the analysis as possible.

What we needed was a good proxy issue that has been strongly correlated to whatever was generally considered a conservative portfolio of policy stances in any given year. This issue needs to be easy to asses a candidate’s position in a non-ambiguous way. Is there any such issue that can serve as a litmus test for decades to tell us who was and was not a conservative from 1966 to 2018?

There is: abortion. For our study, if a Republican gubernatorial candidate ran as pro-life he’s considered conservative. We also wanted to hold the two covariables trend (time) and turnout constant.

There were four different ways we tried measuring turnout. One was the difference in the percentage of registered Republicans that voted compared to Democrats. We also ran regressions with the Democratic and Republican turnouts alone. Finally, I tried a dummy variable for whether or not the occupant of the White House was a Republican.

Our specified model was then:

Here were the results where T stands for Trend, R is the Turnout Rate, and C is the dummy variable for being Conservative: 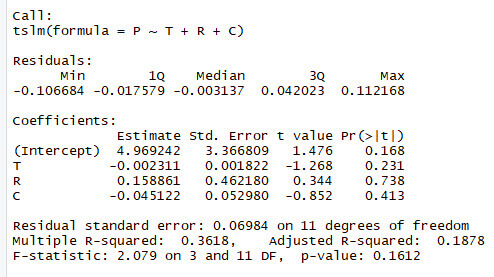 No permutation of these variables leads to a statistically significant model. That itself is a valid result. This means there is no evidence in the data to support the conclusion that being either a conservative or a liberal gubernatorial nominee affects a Republican candidate’s performance in the general election one way or the other. There may be good reasons for wanting the nominee to be a conservative, but increasing the probability he will get elected is not one of them.

Eric Shierman lives in Salem and is the author of We were winning when I was there. Jason Payne lives in Tualatin and works as a property manager.