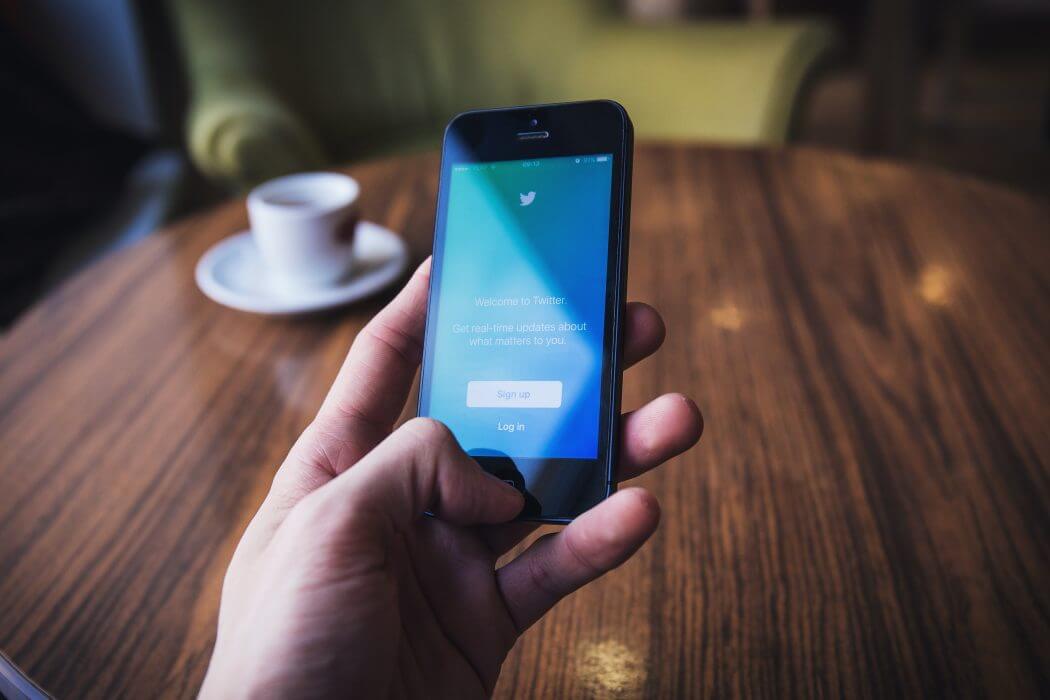 We’re curious who you would pick among the Republicans currently rumored to run for Governor in 2018. Take our Twitter poll and let your voice be heard. Here’s some brief information about the candidates.

Who would you support for in a Republican primary for Governor? #orpol#orgov