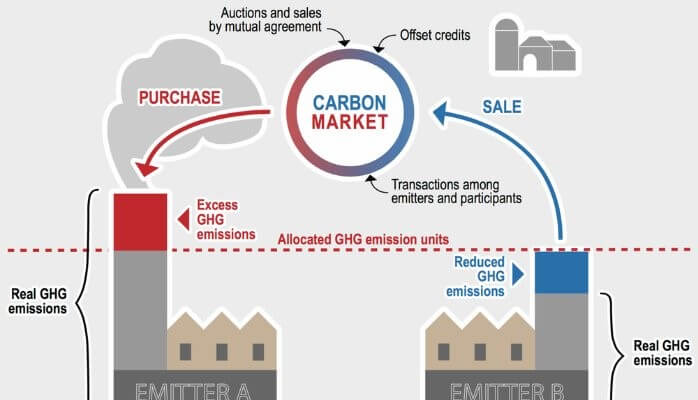 Last Friday, David Roland-Holst, Managing Director of Berkeley Economic Advising and Research (BEAR), submitted into the Joint Committee on Carbon Reduction’s record a paper titled Oregon’s HB 2020 Cap-and-Trade Policy: An Economic Assessment. In this era of tribal epistemology, perhaps it’s assumed that anyone skeptical of cap and trade will just automatically dismiss whatever is in that paper, and those that support cap and trade will automatically believe whatever research Governor Brown’s Carbon Policy Office pays for, but I’ve never been that kind of a person one way or the other on any issue, let alone a policy choice of this magnitude. So to me, it seems incomplete to publish a paper asserting results without also releasing the math that led to those results.

I asked to see their work, and someone at the Carbon Policy Office told me: “Thank you for your inquiry. We are awaiting the final report from the contractor and will post online when it is available.” Does this mean what was submitted into the legislative record was not the final report? Why submit something half baked?

Well, it does say “DRAFT – Do Not Quote” at the bottom of every page. Yet supporters of this bill have been disregarding those instructions. Instead, they eagerly quote the study’s claim that cap and trade will not be a burden to Oregon’s economy. The BEAR model finds it will be a small blessing.

One problem with quoting from this draft is that it actually contains several typos and easily fixed grammatical errors. This made me wonder, if BEAR had trouble proofreading the report for proper English syntax before submitting it into our state’s legislative record, what confidence should we have that they’ve made no data entry errors, let alone coding errors in their model?

I found one obvious red flag. According to the latest data, Oregon emits around 63.5 million tons of CO2 a year, and, if passed, HB 2020 won’t begin capping carbon until 2021. So why do they show, on page 17 of this report, the “business as usual” reference rate of emissions in 2021 to be about 10 million tons less than everyone else thinks it will be? 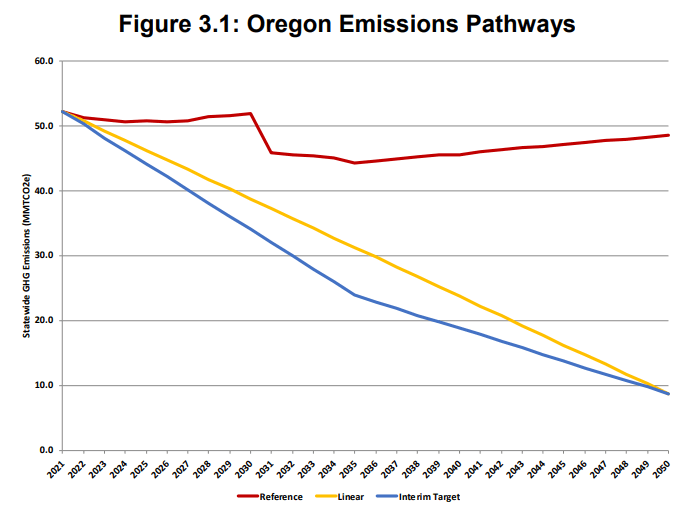 If a researcher were to accidentally undercount the amount of carbon emissions that would need to be cut from our economy, then that would mean he would accidentally underestimate the cost of the policy he was contracted to analyze, would it not? The only reason I know that, is because it’s displayed on BEAR’s graph. What about inputted numbers we don’t see in their report? This is not a private study financed by a lobbyist. It’s official, government-sponsored research from Governor Brown’s office. Oregonians ought to be able to see the math behind their claims.