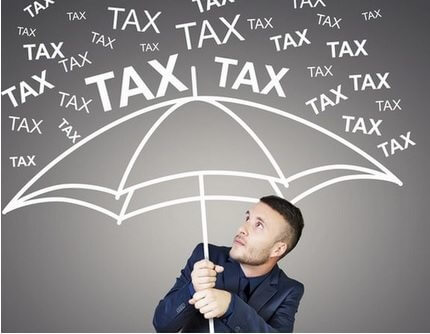 The Oregon legislature recently unveiled two draft proposals [1,2] to impose a Cap-and-Trade Carbon Tax scheme in the state. One thing is certain from these Cap-and-Trade Carbon Tax propsoals: Most Oregonians will be paying a lot more to fuel their vehicles and heat their buildings. What is uncertain is who will pay and how much more will they pay.

A public hearing on the cap-and-trade carbon tax plan occurs today. Will the committee be willing to answer critical questions to the impact of the tax and put it in the public record, such as…

(1) How much this will cost the average Oregonians?
(2) How high will gas prices rise?
(3) How high will housing prices rise?
(4) How many businesses are expected to leave Oregon?
(5) How will the money raised from $700 Million Carbon Tax be spent?
(6) If the Cap-and-Trade Carbon Tax raises prices and hurts businesses and yet the tax reduces no meaningful emissions — what happens then?
(7) How can we trust your predictions (in light of previous failures like the billion dollar green energy tax credit scandal) and who will take responsibility and what will be done if they prove wrong?

The Cap-and-Trade Carbon Tax scheme will hit transportation the hardest. Gasoline and diesel prices are sure to rise. It’s likely Oregonians will pay about $4 a gallon for gas. But, it could be even more. Even proponents of the proposals have no reliable estimates of how much fuel prices will increase.

The Cap-and-Trade Carbon Tax proposal will hit some employers harder than others. Food processors and paper manufacturers argue they won’t be able to compete with out-of-state competitors if Oregon enacts cap-and-trade.

The increase in fuel prices will increase the cost of construction materials as well as the cost of construction activity itself. This will feed into higher housing costs. But, as this point even the bills’ sponsors can’t put a number on how much housing prices will rise. In the upcoming short session of 35 days, the legislature’s bold proposal to impose cap-and-trade on Oregonians raises more questions than it answers. Six weeks is not much time to work out the kinks in a complicated scheme that will touch on the lives of every single Oregon resident and every single Oregon business.