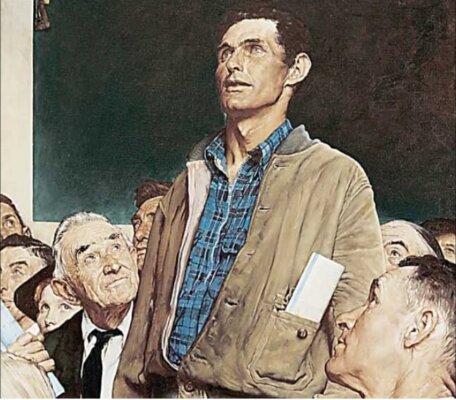 Urgent Alert!!! — The politicians are hosting several statewide hearings on HB 2020 which is a massive $600 million carbon tax that will raise gas prices by 16 cents and natural gas prices by 11%.

Similar carbon schemes in other states have killed people’s jobs, drove up costs and created poverty.

Here is the schedule.

Information on the tax. 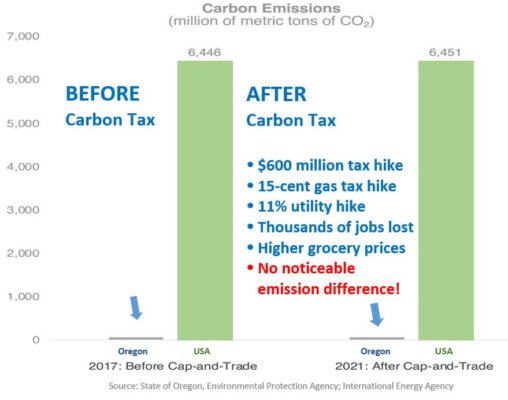