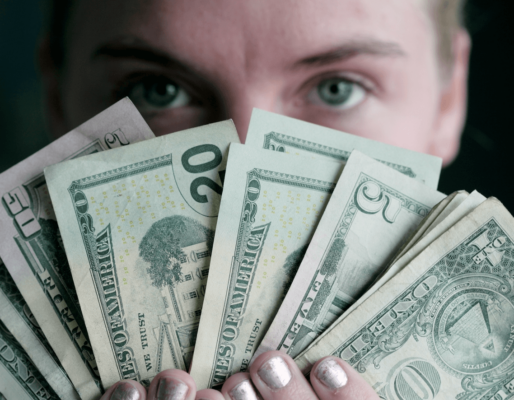 Apparently, there is no limit to the Oregon legislature’s disdain for businesses and other employers. This disdain is demonstrated in three bills that seek to saddle employers with expensive mandates and expansive regulations that will smother job opportunities, stifle employment growth, and do little improve the everyday lives of most working Oregonians.

Oregon’s legislature is currently considering HB 2005, which would turn family and medical leave in Oregon into a universal benefit that would pay out a portion of an employee’s wages while they are out of work because of a difficult pregnancy, a serious injury or illness, a family emergency, or the birth or adoption of a child.

Under the bill, also known as the FAMLI Equity Act, family and medical leave would be paid for by a state insurance program. Workers and employers would each put up to one percent of an employee’s wages in a state-run insurance fund. Employees on leave would be eligible for benefits equal to some or all of their salary. Beginning in 2022, employees would be able to take up to 22 weeks of paid leave:

The program applies to just about any firm with one or more employees, even the self-employed. Although the proposal has been amended to provide state grants up to $3,000 to help small employers while a worker is out on leave, the program would be especially costly and burdensome for small employers who do not have the ability to shift staffing or hours to cover workers who are out on extended paid leave. It will also be costly and burdensome for employers with highly specialized workers who are difficult to replace on a temporary basis.

So far, no one knows how much employers or employees would have to contribute to the fund (the bills says “not to exceed one percent of employee’s wages”), how much it would cost to run the program, or how much it would cost to set up the program. A simple back-of-the-envelope calculation suggests this will be a very expensive program. At two percent of payroll—one percent for the employer and one percent for the worker—the cost for the average Oregon employee will be more than $1,000 a year.

In addition to payroll taxes reducing their incomes, employers will be less inclined to take on new employees, especially if those potential employees are deemed likely to take paid leave. Employees will see smaller paychecks, either directly through payroll deductions to pay for the program or in lower pay to account for costs imposed on their employer.

HB 2269, also known as the Employer Health Care Responsibility Act, requires employers with more than 50 workers to spend at least 50 cents per work hour per employee for employee health care. If employers do not provide health insurance coverage, they must provide the 50 cents per hour per worker on either direct spending for worker health care services or by paying into a state government fund. The bill is a major component of Governor Brown’s tax package to support expanding Medicaid.

This tax would be in addition to the two percent sales tax surcharge on health care premiums paid by many Oregon employers under HB 2010, which was signed by the governor earlier this year.

The end of independent contractors

Well-meaning policies have a tendency to backfire, even if polling says the policies are popular. Too often, the polls fail to put a price tag on the policies. When the price tag includes substantially higher taxes and diminished opportunities for work, programs such as Oregon’s proposed paid family leave and Medicaid payroll tax bills end up harming far more people than they help.