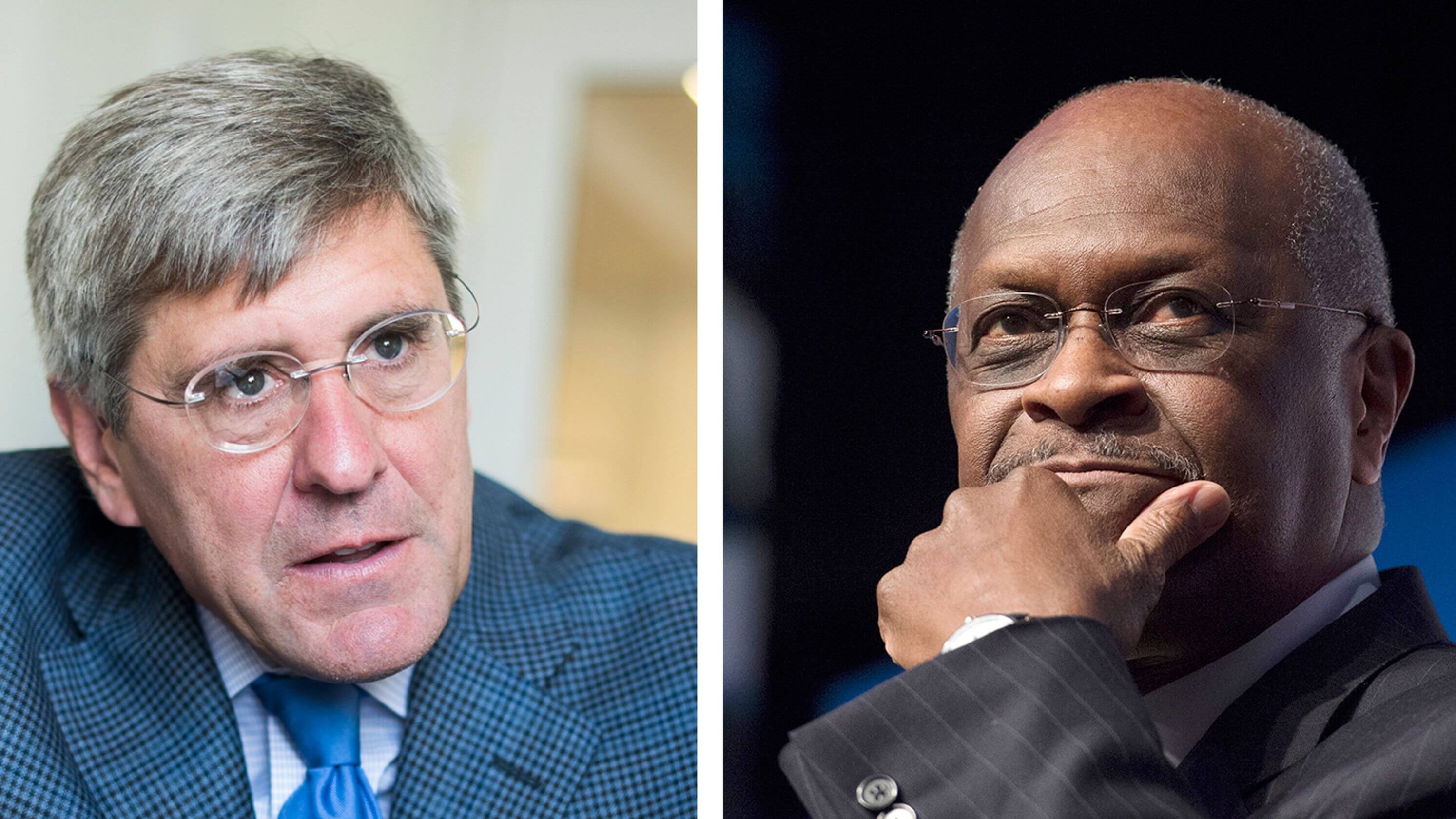 With the defeat of the President’s second cartoon character selected for the Federal Reserve Board, Milton Friedman, the father of the Monetary School of Economics, perhaps rests easier. Unfortunately, both Herman Cain and Stephen Moore were defeated under the pretext of the war of the sexes, rather than a war of economic ideas, but I’d like to believe the real motive was a bipartisan aversion to appointing political hacks to what should be a professionally independent institution that governs our monetary policy.

Like the Supreme Court before the failed nomination of Robert Bork, appointments to the Federal Reserve have largely been bereft of partisan politics, but there were some signs of change in the past decade. Quantitative Easing was to Fed policy what Griswald v. Connecticut was to constitutional jurisprudence. Since then, Republicans seemed to be becoming the inflation hawks and Democrats the inflation doves.

That alignment now seems as doubtful in the Trump era as the Republican Party’s commitment to free market economics. Indeed, Stephen Moore himself serves as a primary example. In 2015, he pounded the table in outrage at the Fed’s reluctance to raise interest rates, but he opposes FOMC tightening in 2019. That makes no sense unless the independent variable in his macro model is whether or not a Republican sits in the Oval Office.

To maintain an expectation among economic agents that inflation will remain negligible in the U.S. economy, we need a Fed that will raise rates when necessary, without taking politics into account. From Jerome Powell to Michelle Bowman, Trump’s earlier picks have been of that caliber. Let’s hope these recent two defeats will steer him back in the right direction.