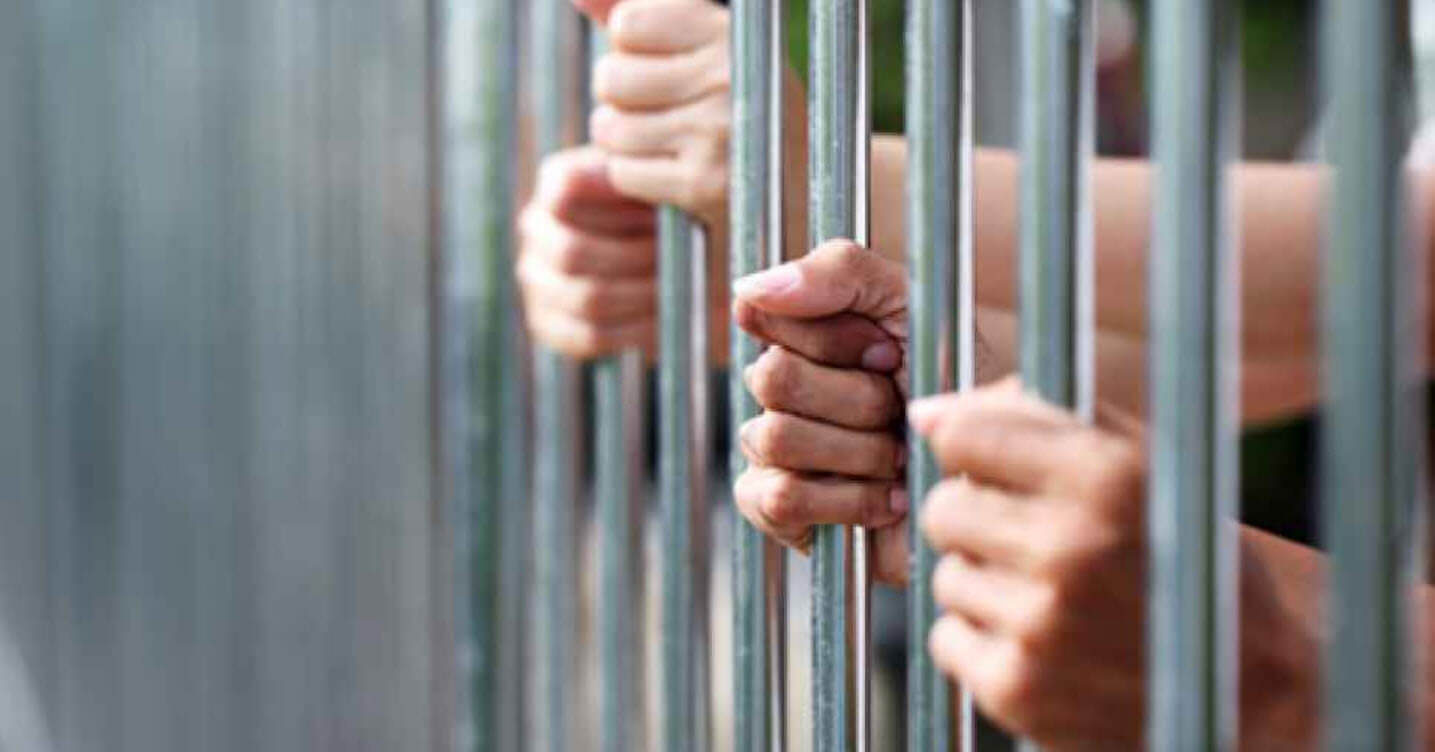 The Oregon House passed sentencing reform that repeals the prosecution of juvenile violent offenders as adults, sending this bill to the Governor’s office for a signature. I’ve seen many arguments against SB 1008, none of them very convincing.

Let’s start with the worst, an advertisement released by Crime Victim’s United, an activist organization that tends to oppose all sentencing reform that does not raise penalties. That video, which you can watch here, argues that “since the victims don’t get second chances why should the offenders?”

The answer should be obvious: to give Oregon taxpayers a second chance. It’s not in the public’s interest to pay more than is necessary for public safety – the fewer beds to fill in prison, the better, the fewer corrections officers running up PERS liabilities, the better. Just because a particular family member of a victim might have an unlimited desire for revenge, their personal desires are not necessarily what’s in society’s best interest, nor are the stakeholder interests of law enforcement associations that are as likely to be objective on this issue as the Oregon Education Association is on K-12 reform.

These career-minded organizations are generally hawking a slightly better argument, an empirical argument, but it too has an obvious flaw, a post hoc ergo propter hoc flaw. These groups like to show a time series graph of Oregon’s violent crime rate before the passage of Measure 11, which subsequently declined after Measure 11’s passage. People who don’t know this drop in the violent crime rate has been a national trend might find this convincing; so opponents of SB 1008 have not bothered to also tell the public that there are states that didn’t decide to prosecute children as adults enjoying a drop in their violent crime rate as well.

Time series analysis of this kind has insuficient variation to draw the conclusion the defenders of Measure 11 try to assert. What’s needed is an analysis of panel data showing states with this policy have seen a statistically significant drop in their violent crime rate compared to states that don’t impose life sentences on adolescents. I’ve been googling around for such a study on this research question but remain empty-handed. If anyone is aware of one share in the comment section below.

I’d be happy to write against SB 1008 if there were actually real evidence against it, but its passionate opponents haven’t presented any to me. I’ve conversed with a few, asking them to give me the best they’ve got. What they have given me is progressive thinking. On the left, a person related to a victim of gun violence need only display emotion, and that’s taken as a valid premise to support restrictive gun legislation. A radical environmentalist need only point out that there is some risk that diesel particulate matter will cause premature deaths, and Oregon Democrats will automatically take that as justification to regulate diesel engines off our freeway without any real cost/benefit analysis. Conservatives shouldn’t fall for the same unsound thinking when it’s applied to child sentencing policy.